SAN DIEGO – A novel combination of eight human commensal bacteria has shown efficacy in preventing recurrent Clostridioides difficile infections in high-risk populations. The cocktail of bacterial strains (VE303), produced under tightly-controlled conditions, is delivered in powdered form over a period of 14 days.

The approach, sponsored by Vedanta Biosciences, is one of several efforts to use carefully defined microbial populations instead of fecal microbiota transplantation (FMT) to treat or prevent C. diff infections.

The key issue is that not all of the bacteria found in FMTs are needed to provide a therapeutic effect, according to Thomas Louie, MD, professor of medicine at the University of Calgary (Alta.). “You don’t need all the bugs. You don’t need raw [stool]. You can take only the good parts,” said Louie, who presented the results of the phase 2 study at the annual Digestive Disease Week® (DDW). In fact, FMT carries the risk of infection of pathogenic bacteria.

The strains found in VE303 were consistently identified in patients’ microbiota following successful FMTs, though they were absent before the transplant. Animal and human studies then showed that the microbes could repopulate microbiota.

Among 78 patients included in the efficacy analysis of the study, after 8 weeks, 13.8% of the VE303 group experienced a recurrent C. diff infection, versus 45.5% of the placebo group, amounting to more than an 80% reduction in risk (odds ratio, 0.192; P = .0077). Adverse events were mild and similar across both groups, with no treatment-related serious adverse events reported.

The same session included a post hoc analysis of a phase 3 study sponsored by Seres Therapeutics, which showed that the company’s oral product SER-109, composed of purified Firmicutes spores, reduced the risk of recurrent C. diff infection after 8 weeks compared to placebo (12.4% versus 39.8%; P < .001).

The new analysis examined short-, medium-, and branch-chained fatty acids in patient stools. After just 1 week of treatment, there was an increase in the short-chain fatty acid butyrate and medium-chain fatty acids valerate and hexanoate. They continued to be higher in weeks 2 and 8 in the treatment arm. The results suggest that increased fatty acid production might boost clinical outcomes, according to Kevin Litcofsky of Seres, who presented the results.

Both approaches have potential, according to Melinda Engevik, PhD, who comoderated the session where the study was presented. “I think that they’re both interesting ideas. The spores [from Seres], I think, are going to be better at passing through the stomach and a little bit more resistant, but then they have to germinate and engraft, whereas if you give the lyophilized bacteria [from Vedanta], you might lose some more, but they’re already primed and ready to go. So I think they’re both very different approaches, but the data from both seem to support that they worked and probably in different ways,” said Engevik, assistant professor at the Medical University of South Carolina, Charleston.

“Patients that have recurrent [C. diff], they are desperate to be able to break the cycle of recurrence. I think that they’ve shown a lot of safety with this, which is an issue for FMT. Both of the talks seemed like there is a path moving forward to help those patients. I was encouraged,” said Engevik.

Comoderator Anoop Kumar, PhD, assistant professor of gastroenterology and hepatology at University of Illinois, Chicago, agreed and noted the advantage of such treatments over FMT during the COVID-19 pandemic, which has disrupted FMT delivery.

Previous studies have looked at probiotics, but results so far have been mixed, said Engevik. She suspects these two approaches, containing more bacterial strains, are likely to have better success. “I think you really have to have a complex gut microbiota community, at least minimally complex, to be able to get the effects. I think it’s the wave of the future,” she said.

Engevik also suggested that the benefits might not stop at C. diff. She highlighted research in other gastrointestinal diseases such as inflammatory bowel disease, and even efforts underway to enhance responses to checkpoint inhibitors in the treatment of cancer. “Gut microbes are master regulators, so they have these wide-reaching effects. I think that a lot of human health will be started to be targeted by looking at the gut microbiota,” she said.

Louie also highlighted the potential for more applications. “C. diff is low-hanging fruit. I think these bugs will have some usefulness for [irritable bowel syndrome]. I’ve transplanted some patients with IBS and it seemed to work. I haven’t had time to design and do an IBS trial, but the future is these bugs.”

Louie also participated in the Seres study. He has been on the advisory board for Vedanta, Seres, Finch Therapeutics, and Artugen Therapeutics. Engevik and Kumar have no relevant financial disclosures. 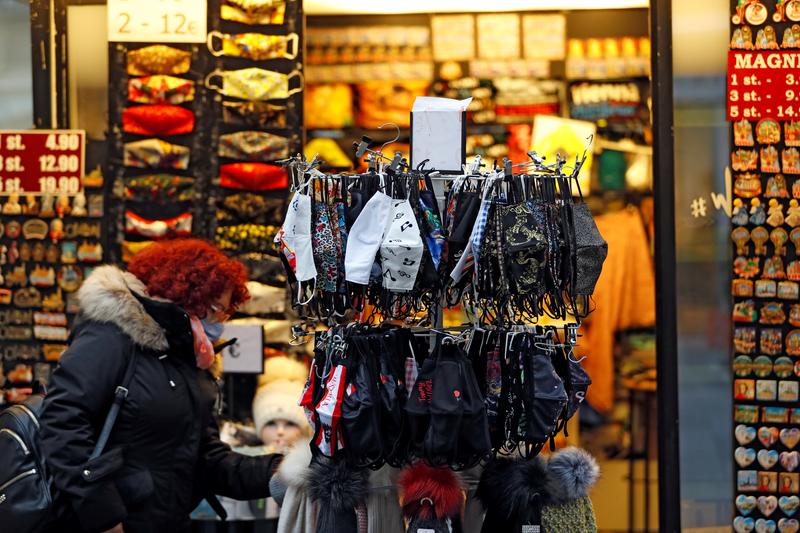 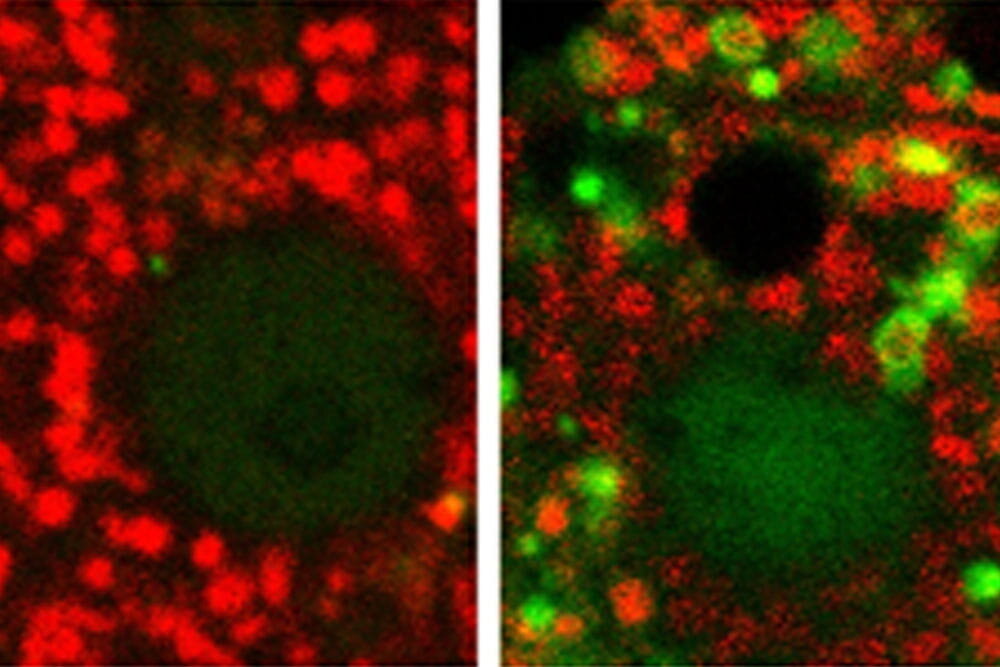