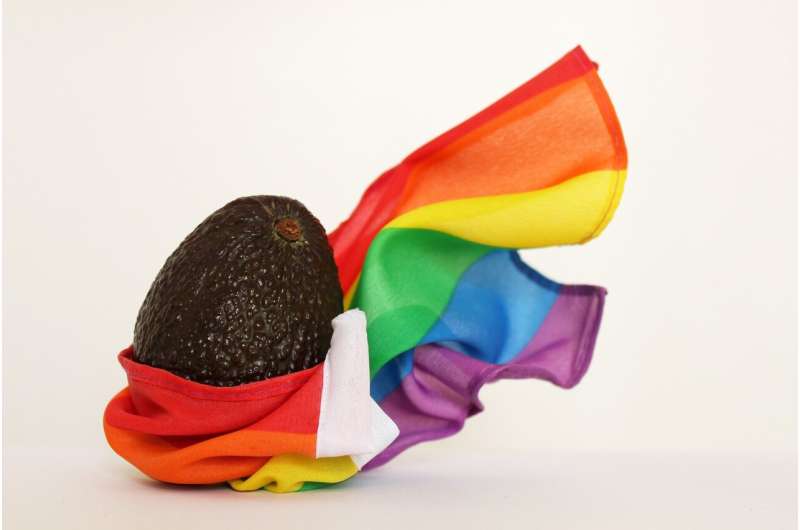 The findings have important implications for the healthcare and support of autistic individuals. The results are published in the journal Autism Research.

For many years it was wrongly assumed that autistic individuals are uninterested in sexual or romantic relationships; but this is not the case. In recent years, small studies have suggested that autistic individuals are more likely to experience a wider diversity of sexual orientations and are less likely to have sexually transmitted infections (STIs). However, the existing evidence has been limited in size and scope.

In the largest study to date on these topics, the team at the Autism Research Centre used an anonymous, self-report survey to study the sexual activity, sexual orientation, and sexual health of autistic adults. Overall, 1,183 autistic and 1,203 non-autistic adolescents and adults (aged 16-90 years) provided information about their sexual activity, sexual orientation, and medical history of STIs.

Elizabeth Weir, a Ph.D. candidate at the Autism Research Centre in Cambridge, and the lead researcher of the study, says that “understanding the intersectional identities of autistic individuals who are asexual, bisexual, homosexual, or ‘other’ sexuality is key. It is particularly important that healthcare providers and educators use language that is affirming and accepting of all sexual orientations and gender identities when providing sexual education and sexual health screening checks to autistic and non-autistic people alike.”

Dr. Carrie Allison, Director of Strategy at the Autism Research Centre and a member of the team, says that “we must ensure that autistic individuals are receiving equal access to healthcare and support in their choices in their personal lives, to enjoy fulfilling lives and good mental health.” 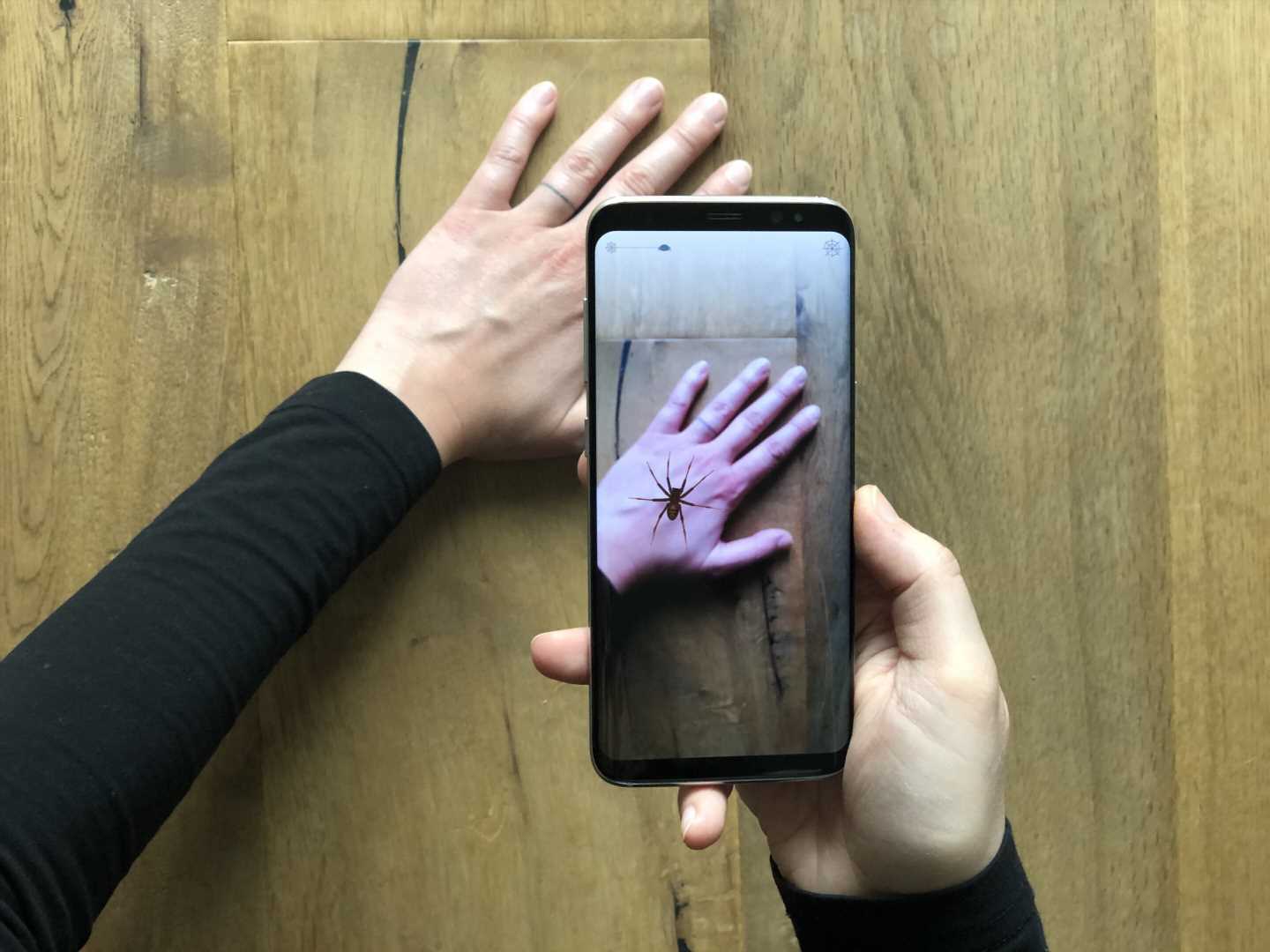 Next post Rise of colorectal cancer in young people: Why minorities are more vulnerable