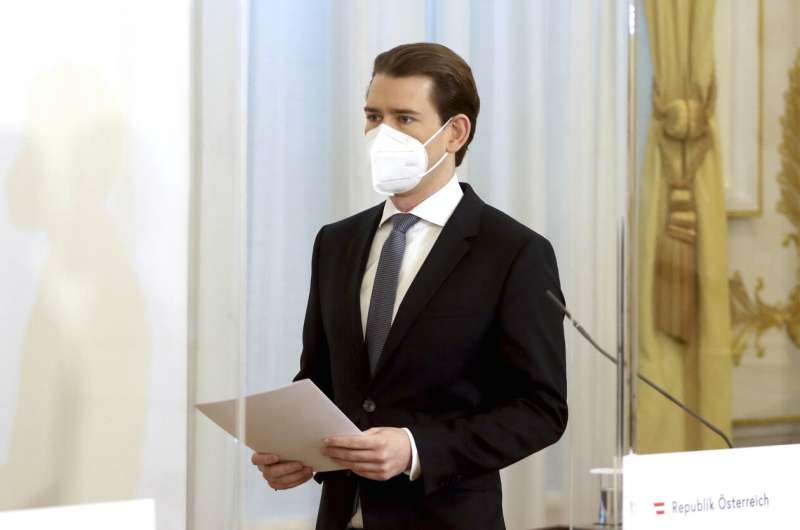 The Austrian government is extending the country’s lockdown until Feb. 7 in a drive to push down still-high infection figures as officials worry about the possible impact of new coronavirus variants.

Chancellor Sebastian Kurz said Sunday that some measures will also be tightened as a result of the more infectious variants that were first detected in Britain and South Africa. He said people will now be asked to stay 2 meters (61/2 feet) apart instead of 1 meter.

Beginning on Jan. 25, they will also be required to wear full protective masks on public transport and in shops, rather than just fabric face coverings. People on low incomes will get such masks free, Health Minister Rudolf Anschober said.

Austria’s current lockdown, its third, started on Dec. 26 and was to end on Jan. 24. Kurz said Austria is keen to avoid a situation such as that in Britain and Ireland, where infections have risen sharply and rapidly as new variants take hold. So far, Austria has over 150 suspected infections with the British variant, Anschober said.

Kurz said Austria needs to get as close as it can to, and preferably below, an infection level of 50 new cases per 100,000 residents over 7 days. The figure now stands at 131.

“Our aim is to approach this figure … by Feb. 8 and start the first steps toward opening on Feb. 8,” with schools, nonessential shops, museums and services such as hairdressers reopening, Kurz told a news conference in Vienna. 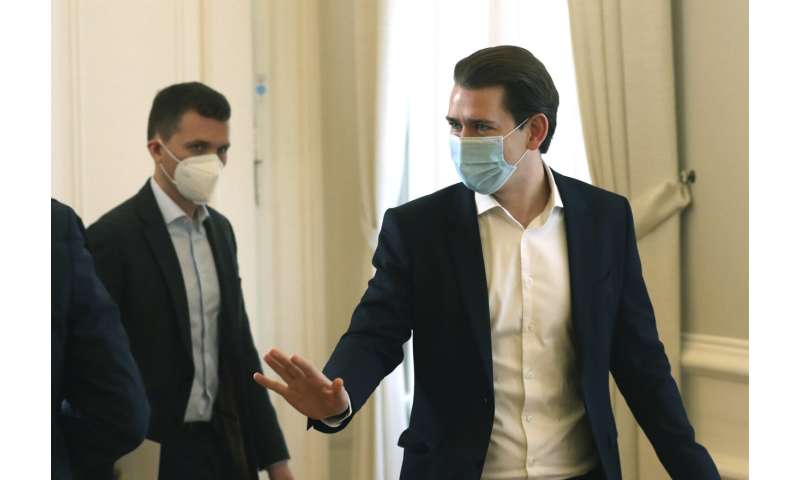 But Kurz made clear that restaurants and hotels will have to wait longer.

“We have to assume at present that, at least in February, it will not be possible to open tourism and catering,” he said, adding that a decision will be made in mid-February. 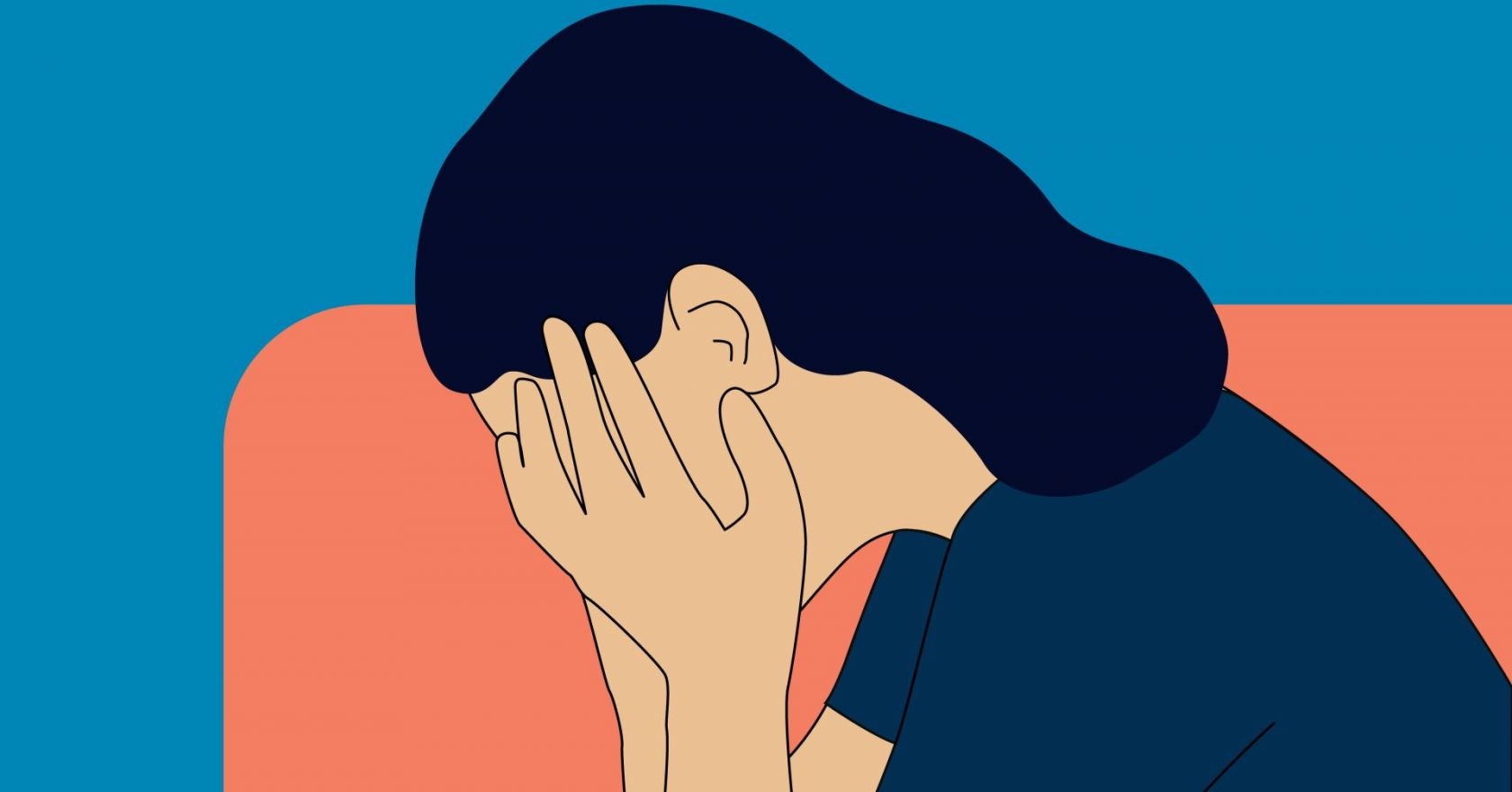 Previous post Suffering from death anxiety? Here’s what you need to know 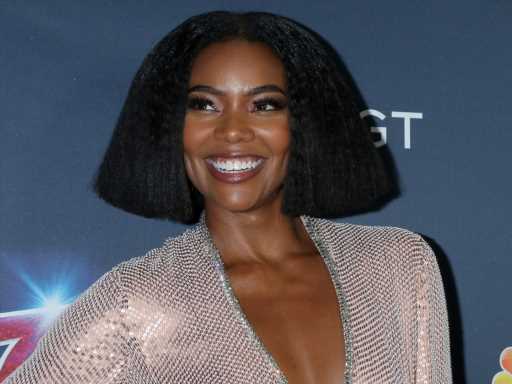