SYDNEY (Reuters) -Australia reported a drop-off in new cases of locally acquired COVID-19 in Queensland on Wednesday, fuelling optimism that a three-day snap lockdown in state capital Brisbane will be lifted ahead of the Easter holidays.

More than two million residents of Australia’s third-largest city have been asked to stay home until Thursday evening as authorities rushed to contain two distinct virus clusters, which have grown to 17 cases.

“If we see very good testing rates across Queensland and we don’t see any unlinked community transmission, the signs for Easter are looking positive.”

Two new locally acquired cases were reported on Wednesday, all linked to the virulent UK variant of the virus, down from eight a day earlier as authorities added dozens of venues to potential virus exposure sites.

Palaszczuk said a final decision on the lockdown, which allows residents to leave their homes only for essential work, healthcare, grocery shopping or exercise, would be taken on Thursday morning.

Household gatherings will be limited to 30 people and tougher social distancing rules will be reintroduced in indoor venues as authorities urged residents of the affected areas to avoid travelling.

Several states have closed their borders with Queensland, throwing Easter travel plans into disarray, with Brisbane Airport expecting an 85% fall in the number of domestic travellers by this weekend compared with its pre-lockdown target.

The Easter long weekend and two-week school term break is a busy time for Australian travel.

Snap lockdowns, border closures and speedy tracking systems have helped Australia to keep its coronavirus numbers relatively low. It has reported just under 29,300 COVID-19 cases and 909 deaths since the pandemic began.

Still, Australia has fallen far short of its target of inoculating at least 4 million people by the end of March. Just under 600,000 have received their first dose of vaccine so far, according to government data.

Australia plans to provide at least the first vaccine dose to its near 26 million population by the end of October. 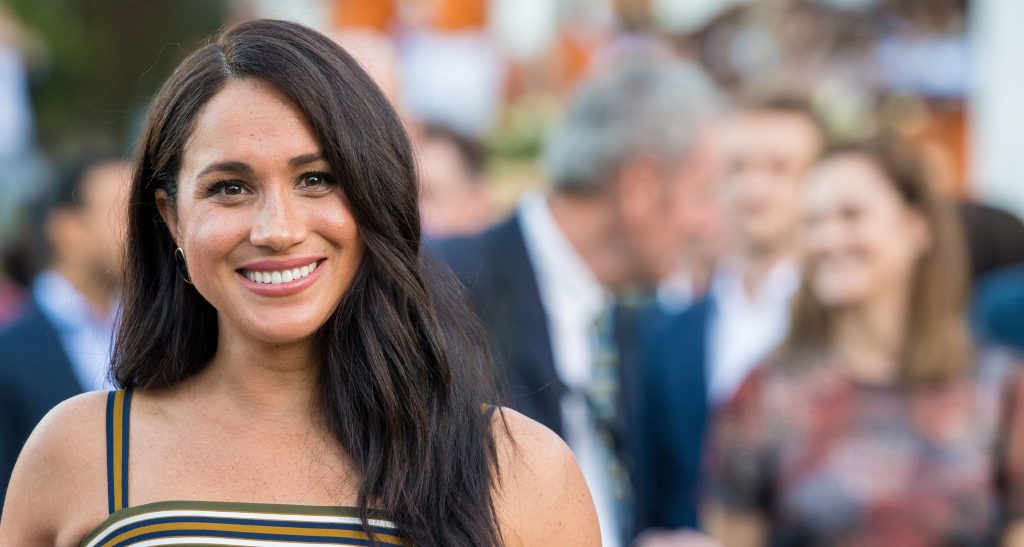 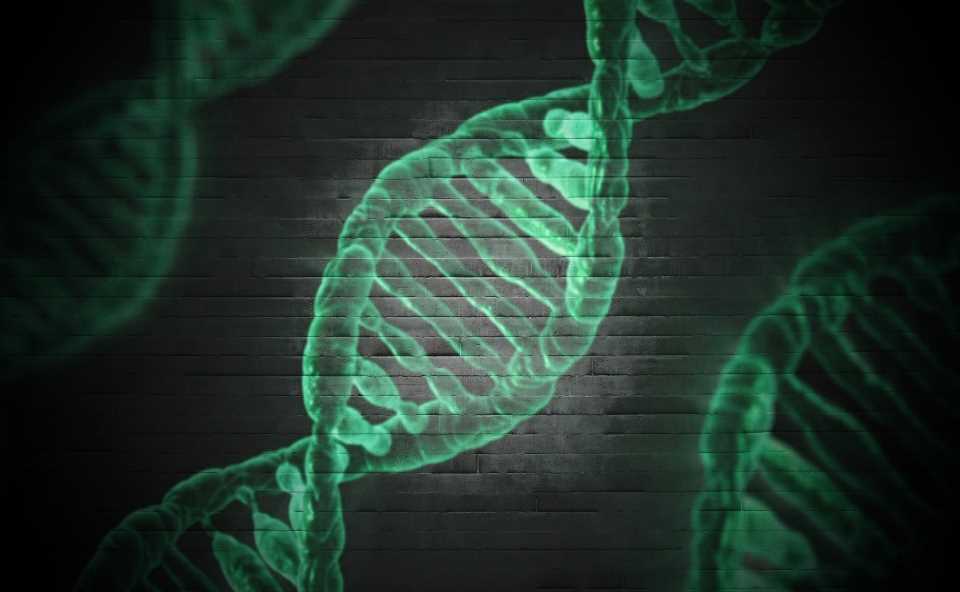