Health workers fanned out across suburbs of Melbourne Friday in a testing blitz aimed at choking off a surge in coronavirus cases in Australia’s second-biggest city.

Officials reported another 30 new COVID-19 infections in the city overnight in a continuing outbreak that has raised fears of a second wave in Australia, which looked like it had successfully contained the epidemic.

It was the 10th straight day of double-digit rises in new cases in Melbourne and surrounding Victoria state, while most other Australian regions have seen no or low single-digit new infections for weeks.

The outbreak has rattled people across Australia, with major supermarket chains on Friday re-imposing nationwide limits on purchases of toilet paper and paper towels to counter a surge in panic-buying not seen since the first days of the pandemic in March.

“Stop it, it’s ridiculous,” Prime Minister Scott Morrison said when quizzed about the public rush on stores at a press conference.

The chains slapped the buying restrictions on stores in Victoria earlier this week, but extended them after noting excessive demand spreading to other states.

“While the demand is not at the same level as Victoria, we’re taking preventative action now to get ahead of any excessive buying this weekend and help maintain social distancing in our stores,” Woolworths Supermarkets said in a statement.

Around 200 soldiers were deploying to Melbourne over the weekend to help with the testing offensive in 10 suburb “hot spots”, where officials are going door-to-door to track the virus.

Victoria Premier Daniel Andrews has set a goal of testing 100,000 people in 10 days in the targeted suburbs.

Around 20,000 tests were carried out in the first 24 hours of the effort, state deputy chief health Officer Annaliese van Diemen said on Friday.

Morrison’s chief health adviser played down the likelihood that the Melbourne outbreak would evolve into a broader “second wave” of the epidemic.

“We’re very likely to see more such outbreaks, not just in Victoria—it could be anywhere in the country,” said Chief Medical Officer Brendan Murphy.

But the Melbourne outbreak has rattled officials elsewhere in Australia.

In neighbouring New South Wales, officials said they would bar Victorians from attending professional sporting events when they begin allowing fans next week—a particularly stinging move in the sports-mad country. 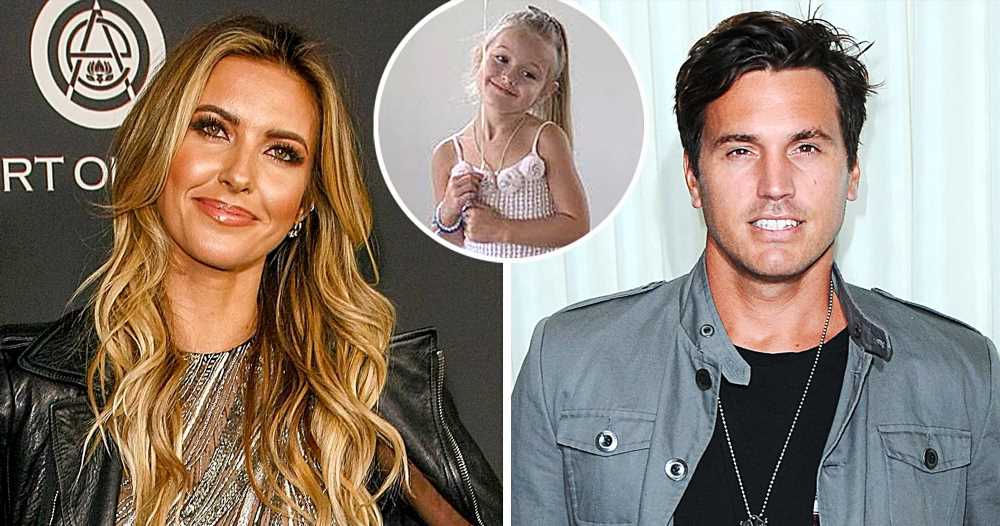