FRIDAY, Nov. 13, 2020 — Among privately insured young children, antipsychotic use declined from 2009 to 2017, according to a study published online Oct. 19 in the Journal of the American Academy of Child & Adolescent Psychiatry.

Greta A. Bushnell, Ph.D., from Rutgers University in New Brunswick, New Jersey, and colleagues used data from a nationwide commercial claims database (2007 to 2017) to examine trends in annual antipsychotic medication use by privately insured U.S. young children (ages 2 to 7 years).

“Despite continued prescribing, there is limited evidence for the efficacy of antipsychotics for conduct or disruptive behavior disorders in very young children and the long-term outcomes remain poorly understood,” Bushnell said in a statement. 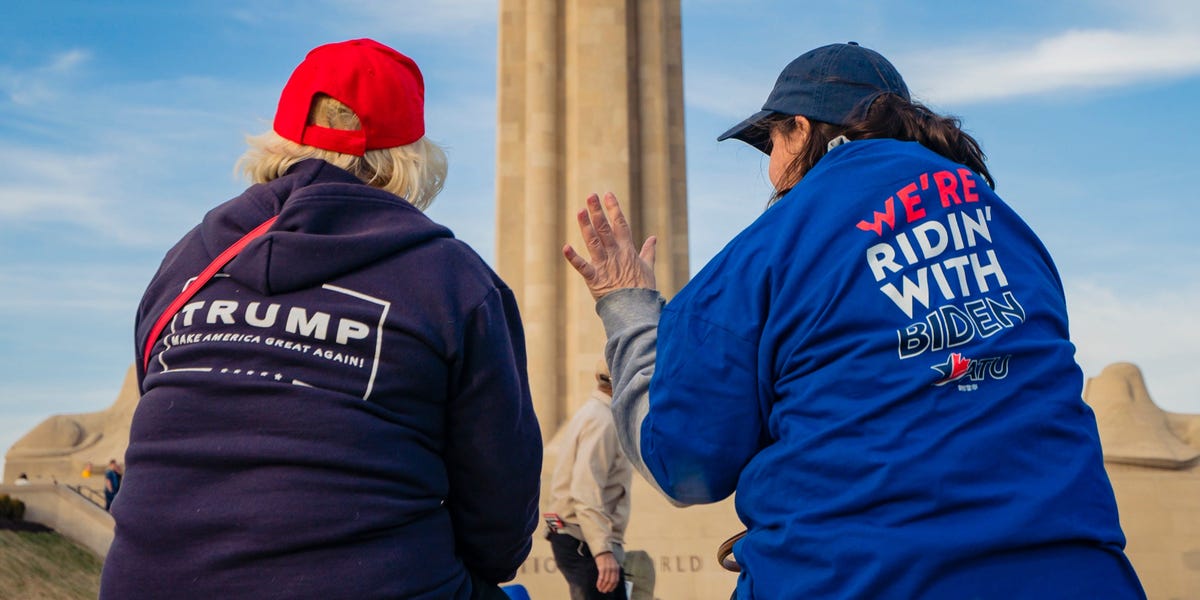 Previous post How to talk politics with people you don’t agree with, according to an FBI hostage negotiator and a therapist 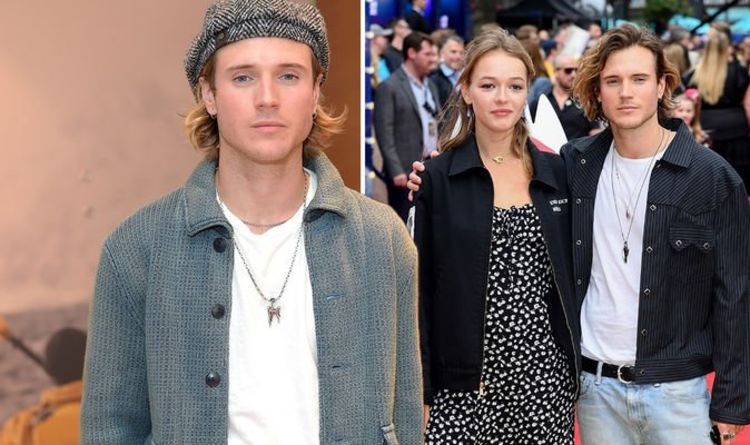