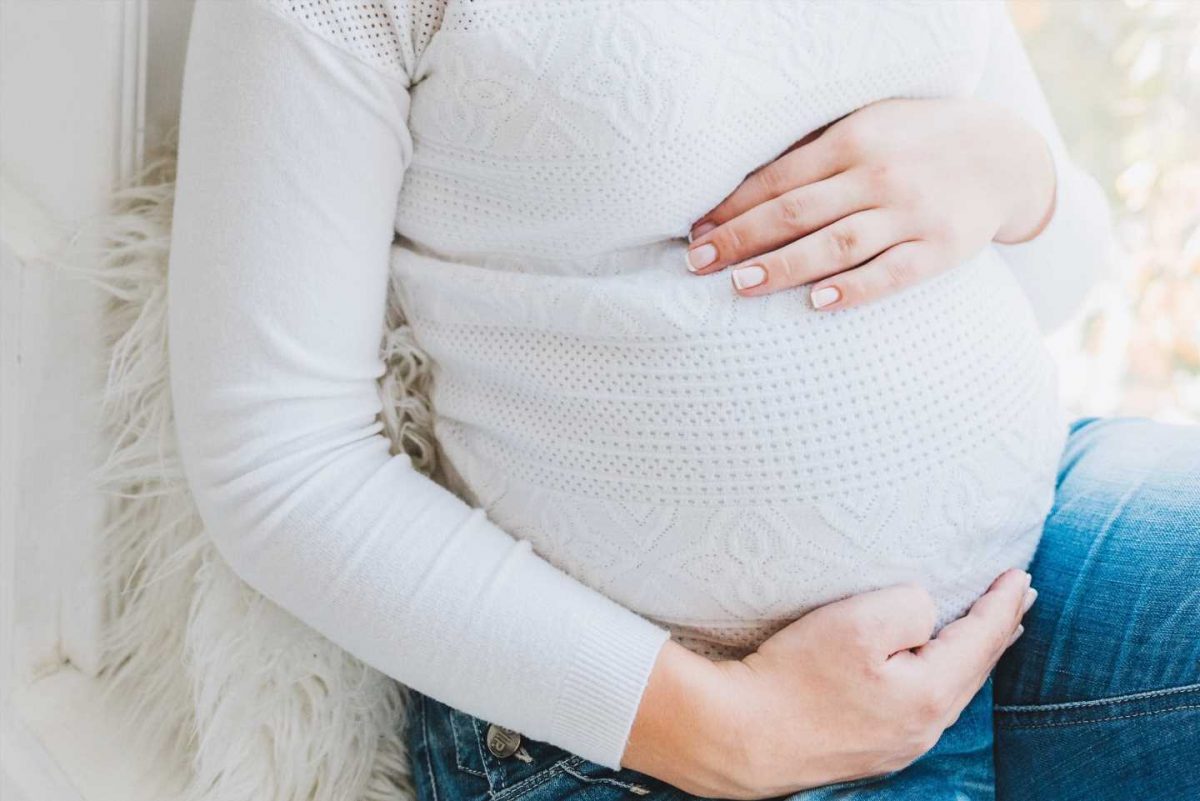 Malaria infections can be devastating for pregnant mothers, particularly during their first pregnancies. If malaria parasites invade the placenta, they can starve babies of nutrition, potentially causing low birth weight, preterm deliveries, stillbirths, and pregnancy loss. But not all women are susceptible to placental malaria infections, and the new study may help clinicians to identify those at risk and researchers to develop new therapies to protect pregnant women from malaria and related complications.

A protein made by malaria parasites called VAR2CSA allows them to attach to placental cells and invade the placenta. “Many women produce antibodies that can prevent this infection, and even those who have placental malaria during their first pregnancy are less likely to become infected during subsequent pregnancies because they have already developed protective antibodies,” explains co-first author Dr. Elizabeth Aitken, Research Officer at the Doherty Institute, University of Melbourne, Australia. “We set out to identify the features of these antibodies that help protect women from placental infections.”

In their experiments, the research team used a machine learning technique to identify naturally acquired antibody features mid pregnancy that were associated with protection from placental malaria at delivery. They analyzed 169 antibody features in 77 pregnant women from Madang, Papua New Guinea.

Of these features, they identified six that were associated with placental malaria protection. These fell into two broad groups: those related to preventing the parasites from binding to placental cells, and those that led to the destruction of infected blood cells. “Using these features, we created a model that could predict which pregnant women would develop placental malaria infections with 86% accuracy,” says co-first author Timon Damelang, a Ph.D. student at the Doherty Institute.

“These results suggest it is likely there are multiple pathways to protection against placental malaria,” adds co-first author Amaya Ortga-Pajares, also a Ph.D. student at the Doherty Institute.