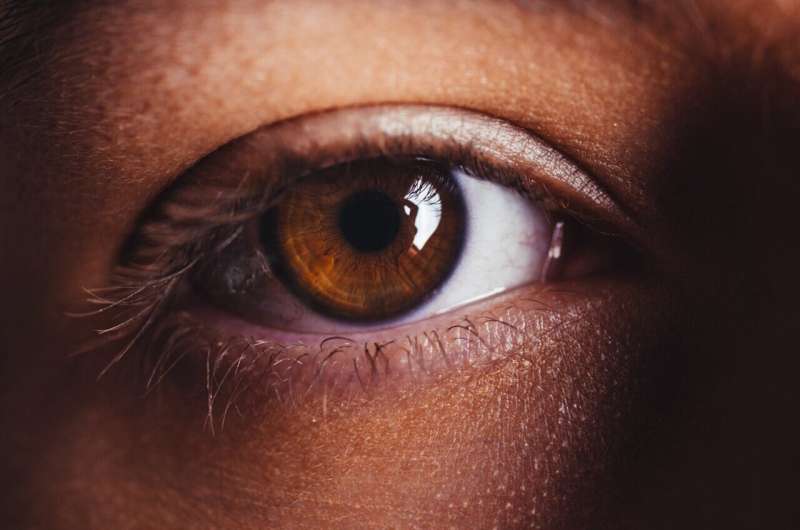 The biochemistry of vision is a complex process. The molecules supporting the visual pigments that allow us to see our surrounding reality have remained essentially invisible for scientists for a long time. The team led by Prof. Maciej Wojtkowski from the International Centre for Translational Eye Research (ICTER) has changed that, thanks to an innovative state-of-the art imaging device that they have developed.

It is commonly said that eyes are the mirror of the soul; however, they are undoubtedly our window on the world. The retina of the eye represents the first and very important processing station for the path of light as it is converted into an image. Molecular reactions occurring in the retina are crucial for the perception of visual stimuli from the environment.

For many years scientists and doctors have not been able to observe molecules present in the natural milieu of the retinal photosensitive cells in vivo. The team of scientists led by Prof. Maciej Wojtkowski from ICTER at the Institute of Physical Chemistry, Polish Academy of Sciences (IChF PAS) have developed a two-photon excited fluorescence scanning laser ophthalmoscope (TPEF-SLO). It is an instrument that remarkably allows viewing the biochemistry of vision in the living eye in real time. Prof. Wojtkowski points out that “thanks to close collaborations with biochemist Prof. Kris Palczewski from the University of California Irvine and the laser group of Prof. Grzegorz Sobon from the Wroclaw University of Science and Technology, we can quickly and effectively demonstrate the capabilities of the new imaging method and validate its utility for diagnosing disease progression and treatment, leading to its use in clinical practice.”

How does it happen that we see?

The human eye is one of the most precise organs of our body, capable of distinguishing about 200 pure colors. Mixing these colors produces about 17,000 different hues, and taking into account our ability to distinguish about 300 intensities of color associated with light intensity, we get a staggering 5 million perceived colors.

The retina, the part of the eye that receives visual stimuli, contains photosensitive cells, cones and rods. The cones enable us to see and distinguish colors in bright light, while the rods are sensitive to single pulses of visible light at dusk or night. Visual impressions are transmitted via the optic nerve to the primary visual cortex in the brain, but the signals that carry the visual impressions are the result of biochemical processes that occur in the photoreceptors. “Simplifying, we can say that the human eye is a biochemical factory whose activity depends on biochemical transformations of a single molecule, retinal. This molecule is indispensable for the function of the visual pigments, namely rhodopsin in rods,” says Prof. Maciej Wojtkowski.

Rhodopsin, the visual pigment in rods is a light sensitive G-protein coupled receptor (GPCR). Absorption of a quantum of radiation causes isomerization of 11-cis-retinal within the rhodopsin binding pocket and subsequent hyperpolarization of the photoreceptor membranes. In this manner the visual impulse is initiated and transmitted to the brain. A deficiency of vitamin A, precursor of retinal, reduces the ability to see at night, known as night blindness or nyctalopia.

Unfortunately, the molecules indispensable for sustaining visual pigments are undetectable by scientific instruments during virtually the entire visual cycle in living humans. “However, there is one instant in the visual cycle when the molecules can be seen; we can’t detect them with UV light, but we can observe them thanks to so-called fluorescence with two-photon excitation,” adds Dr. Jakub Boguslawski, a main researcher on the project.

Ophthalmic imaging techniques are fundamental in diagnosing retinal pathologies. With optical tomography (OCT), scanning laser ophthalmoscopy (SLO), and fundus autofluorescence, we have made advances in understanding mechanisms of eye diseases. This collection of advanced technologies, however, is an insufficient arsenal for full insight into the chemistry of vision. Non-invasive assessment of metabolic processes occurring in retinal cells (visual pigment regeneration) is essential for the development of future therapies. In the case of age-related macular degeneration (AMD), which is one of the most common diseases causing blindness, cells within a disease-altered retina cannot be distinguished at an early stage from cells of a normal healthy retina. However, the differences can be picked up by biochemical markers, if these markers can be fluorescently induced.

This is the idea behind two-photon fluorescence imaging (TPE). It is an advanced technique for measuring compounds that support the function of visual pigments and are not visible in other tests.

Compared to traditional imaging methods based on single-photon fluorescence, TPE allows the metabolites of vitamin A that are involved in vision, such as retinol or retinol esters, to be viewed. “The eye is an ideal organ for multiphoton imaging,” says Prof. Wojtkowski, whose team is responsible for the discovery. Eye tissues such as the sclera, cornea, and lens are highly transparent to near-infrared light. This, in turn, penetrates retinal tissues in a non-invasive way.

Images obtained with TPEF-SLO have confirmed that this is an effective way to view the molecules that sustain visual function. Comparison of data from humans with retinal degeneration with mouse models of the disease revealed a similar rapid accumulation  of bisretinoid condensation products. “We believe that visual cycle intermediates and toxic byproducts of this metabolic pathway could be measured and quantified using TPE imaging,” says Dr. Grazyna Palczewska, one of the project’s main investigators. 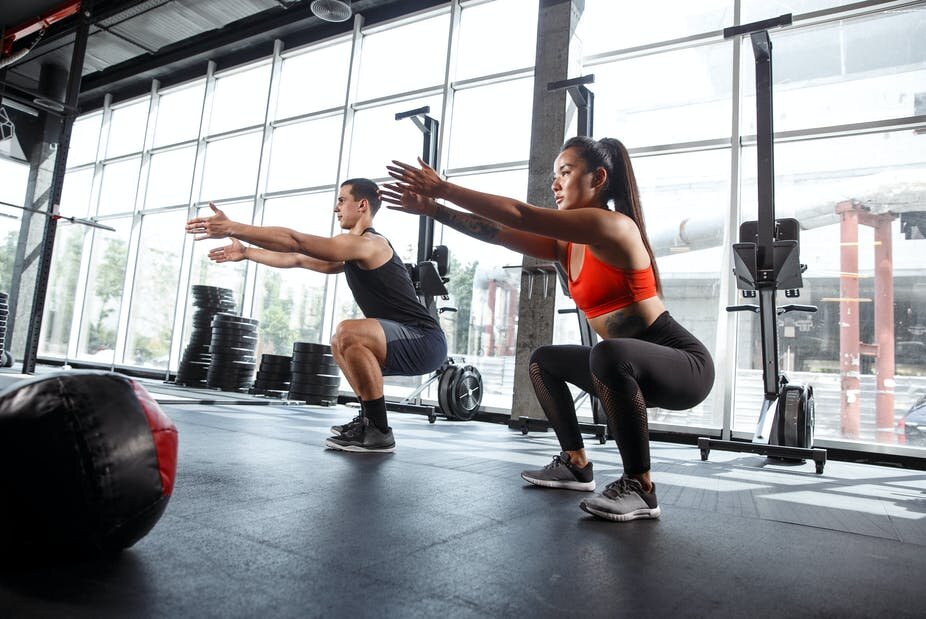