Investigators have found that the absence of autoimmune regulator (Aire) in mice results in fertility problems similar to those affecting men with autoimmune polyendocrine syndrome type I (APS-1). Aire-dependent central tolerance plays a critical role in maintaining male fertility by preventing autoimmune attack against multiple reproductive targets, they report in the American Journal of Pathology.

“Male factors account for a large portion of infertility in couples, and the mechanisms underlying male infertility are poorly understood,” explained lead investigator Margaret G. Petroff, Ph.D., a professor in the Department of Pathobiology and Diagnostic Investigation, College of Veterinary Medicine, Michigan State University, East Lansing, MI, U.S.. “This study is important because it represents a previously underexplored mechanism by which fertility can be impacted through autoimmune disease.”

Aire is a gene expressed in the thymus that plays a vital role in teaching the immune system to distinguish between the body’s own cells and invaders. Aire-deficient mice reproduce many of the features of APS-1 in humans. To determine fertility, Aire-deficient and wild-type male mice were paired with wild-type female mice. Aire-deficient males exhibited dramatically reduced mating frequency and fertility; those able to mate took up to two weeks to do so, and their sperm quality was poor. Sperm from the Aire-deficient males were rarely able to produce litters, and even when they were used for in vitro fertilization, could not produce viable embryos.

Aire-deficient males were found to produce low levels of testosterone and develop autoimmune disease against many components of the male reproductive tract, especially in the epididymis. However, the investigators could not rule out the possibility that Aire might be expressed in these organs, not just in the thymus. It is possible that the injuries could be caused by a lack of expression in the tissues themselves. Using a fluorescence reporter model in which cells change color based on present or past expression of Aire, they confirmed that the gene can be expressed in the developing mouse reproductive system. “We were particularly surprised to find evidence of AIRE in the testis and prostate gland, suggesting that it may have an immune-independent role in these tissues,” said Dr. Petroff.

The correlation between impaired central immune tolerance and fertility has potential implications not only for male APS-1 patients but may also provide important insights into both male autoimmune and unexplained cases of infertility. 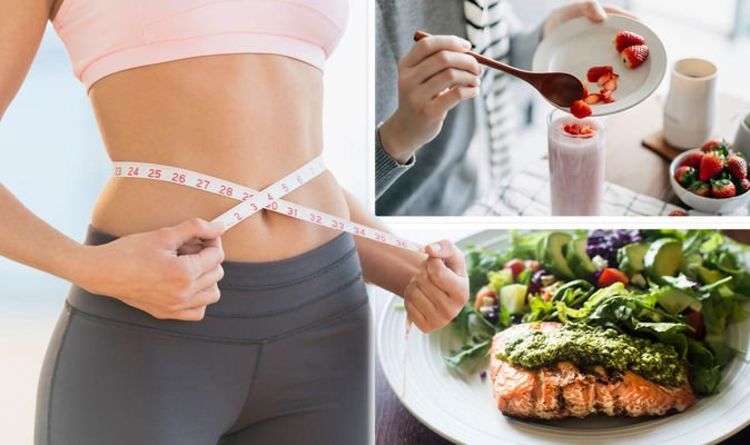 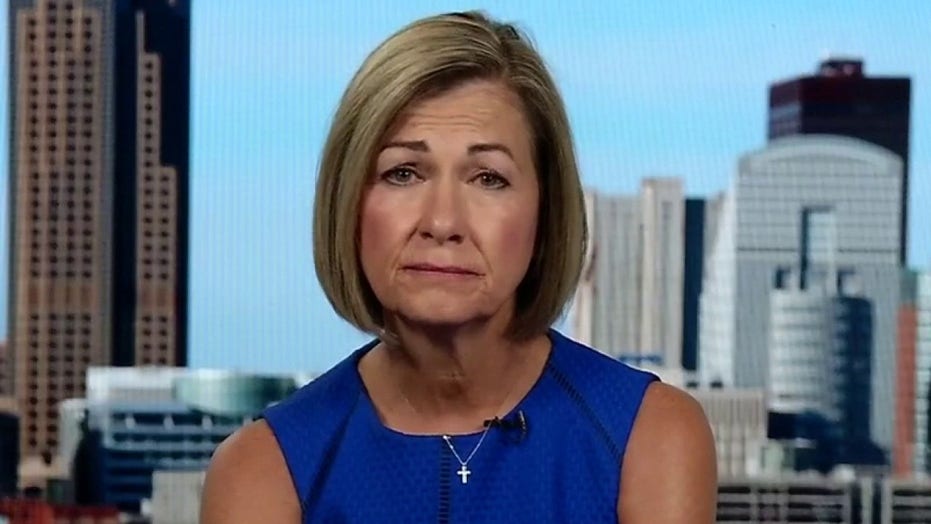