Mixed reactions greeted a Biden administration proposal to steeply raise the penalties on larger hospitals for failing to meet a federal mandate to post prices online, with some policy experts praising this move as being likely to increase transparency. 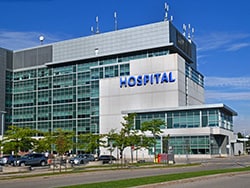 But in a statement, the American Hospital Association (AHA) said it was “deeply concerned” about a plan announced June 19 by the Centers for Medicare & Medicaid Services (CMS). As part of a draft rule on Medicare’s 2022 payments for hospital outpatient services, CMS proposed fines of as much as $2 million for larger hospitals deemed to be out of compliance with transparency rules.

There continues to be “substantial uncertainty” about the interpretation of federal rules on transparency, said Stacey Hughes, AHA’s executive vice president, in a statement. Still, AHA’s members intend to help patients access information about the cost of their care.

“We will closely review the agency’s regulations related to price transparency and advocate that any final policies meet this objective,” Hughes said.

Others saw the Biden proposal as a win for consumers.

Research done by the nonprofit Kaiser Family Foundation has found wide variations in the kind of information posted by hospitals and in the formats they have chosen. In an April report, KFF researchers said hospitals faced a “modest $300 per day” penalty if they were found to be out of compliance with the federal mandate.

In his view, the Biden administration “is proposing to put more teeth” behind the mandate on hospital price transparency. “This could get the attention of the industry,” Levitt said.

With this proposal, the Biden administration builds on a policy established under President Donald Trump. In November 2019, the Trump administration announced the finalization of the rule that would allow penalties of $300 per day for failure to meet federal mandates of disclosure of hospital prices. In announcing the penalty, CMS said greater transparency about prices was intended to create more competition among hospitals and insurers.

CMS now proposes to have a minimum civil monetary penalty of $300 a day that would apply to smaller hospitals, those with a bed count of 30 or fewer, and apply a penalty of $10/bed/day for hospitals with a bed count greater than 30, not to exceed a maximum daily dollar amount of $5500. Under this proposal, for a full calendar year of noncompliance, the maximum total penalty amount would be $2 million per hospital, CMS said.

“No medical entity should be able to throttle competition at the expense of patients,” said Health and Human Services (HHS) Secretary Xavier Becerra in a press release. “With today’s proposed rule, we are simply showing hospitals through stiffer penalties: concealing the costs of services and procedures will not be tolerated.”

In a tweet, Adrianna McIntyre, PhD, MPP, MPH, of the Harvard T.H. Chan School of Public Health, Boston, Massachusetts, noted that the CMS proposal would mark “quite a steep jump” in the penalty from the potential cumulative annual cost of the $300 a day now on the books.

“$100K/year was a twig, $2M/year might be an actual, effective stick,” McIntyre tweeted.

In addition to academic research, McIntyre has experience in Washington. Her CV lists a 2015-2016 David A. Winston Health Policy fellowship, served in the office of then Democratic Leader Nancy Pelosi (D-CA), who is now Speaker of the House.

Also speaking out in favor of the Biden proposal was Katy Talento, CEO of the firm AllBetter, which advises companies on healthcare. Talento had worked for the Trump administration and earlier in her career for Republican senators.

“I roundly commend the Biden administration for this significant escalation in the war on price-gouging, price-hiding hospitals that financially abuse patients and their employers,” Talento wrote in a Monday tweet.

In a statement, Talento said that “for giant corporate hospital systems, $2 million is equivalent to the reimbursement for a few ICU/NICU episodes, so it’s still too low.” But she said the CMS proposal would put “the kibosh on a number of games that hospitals are playing to try to prevent patients, employers, and aggregators and app developers from finding their price data.”

In Talento’s view, hospitals’ approach to posting prices involves “imposing barriers to inhibit search engines from finding them, burying the files under a mountain of clicks and navigation, and so forth.”

Also speaking in favor of Biden’s proposal was the nonprofit PatientRightsAdvocate.org.

Their founder and chair, Cynthia Fisher, had been named in 2017 to the federal Health Information Technology Advisory Committee by then House Speaker Paul D. Ryan (R-WI).

In a statement emailed Tuesday to Medscape, Fisher praised the Biden administration’s commitment to “holding hospitals accountable for price transparency and unleashing competition in healthcare, something that has been missing for far too long.”

“It is a patient’s right to know the price of their care before they receive it and President Biden and Secretary Becerra are taking legitimate and expeditious actions to ensure consumers have that information,” Fisher said. HHS, she noted, is seeking to hold “hospitals accountable with stronger penalties and stricter enforcement.”

Kerry Dooley Young is a freelance journalist based in Washington, D.C. She is the core topic leader on patient safety issues for the Association of Health Care Journalists. Young earlier covered health policy and the federal budget for Congressional Quarterly/CQ Roll Call and the pharmaceutical industry and the Food and Drug Administration for Bloomberg. Follow her on Twitter at @kdooleyyoung . 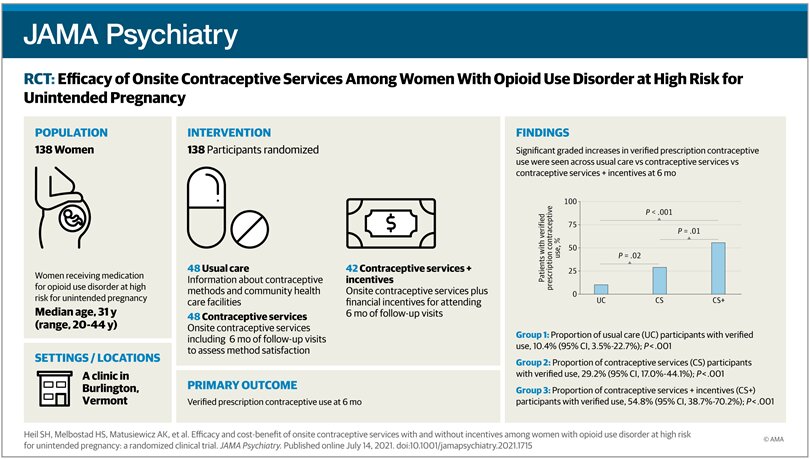