NAIROBI (Reuters) – Africa will start talks with the World Health Organization about getting the first approved malaria vaccine to the continent as soon as possible, the African Union’s top health official said on Thursday, amid calls for funding for drugs beyond COVID-19.

John Nkengasong spoke a day after the WHO said RTS,S – or Mosquirix – developed by British drugmaker GlaxoSmithKline should be widely given to children in Africa.

“We will be engaging with GAVI (the vaccine alliance) and WHO in the coming days to understand first of all the availability of this vaccine,” Nkengasong, director of the Africa Centres for Disease Control and Prevention (Africa CDC), told an online news conference.

Experts said the recommendation was potentially a major advance against a disease that kills a quarter of a million African children each year.

“We will be engaging with GAVI (the vaccine alliance) and WHO in the coming days to understand first of all the availability of this vaccine,” Nkengasong, director of the Africa Centres for Disease Control and Prevention (Africa CDC), told an online news conference.

Calling malaria a major killer in Africa, Nkengasong urged donors not to play a zero-sum game “where we fund COVID vaccines and neglect malaria vaccines”.

He said it was unclear when the vaccine will be accessible to the many African countries where malaria is endemic because the cost per dose is not known and it is not clear how quickly production can be scaled up.

GSK has to date committed to produce 15 million doses of Mosquirix annually up to 2028 at a cost of production plus no more than 5% margin.

A global market study led by the WHO this year projected demand for a malaria vaccine would be 50 to 110 million doses per year by 2030 if it is deployed in areas with moderate to high transmission of the disease.

Mosquirix has been 30 years in the making. Since 2019, 2.3 million doses of Mosquirix have been administered to infants in Ghana, Kenya and Malawi in a large-scale pilot programme coordinated by the WHO.

Phoebe Wetende, a 23-year-old a hairdresser who lives in Yala area in Siaya county in Western Kenya told Reuters she had enrolled her 2-year-old daughter in the trial programme because her family had suffered frequent malaria infections.

Her daughter received her fourth and last dose at Yala Sub-County Hospital on Thursday.

“When I was young, my family was prone to malaria attacks…I could miss school because I am admitted in hospital,” she said. “My aunt suffered cerebral malaria, and it scared us. She is still under treatment.”

Nkengasong noted that by the end of 2021, malaria will likely have killed many more people in Africa, especially children, than COVID-19 has this year on the continent.

GAVI will consider in December whether and how to finance the vaccination programme. 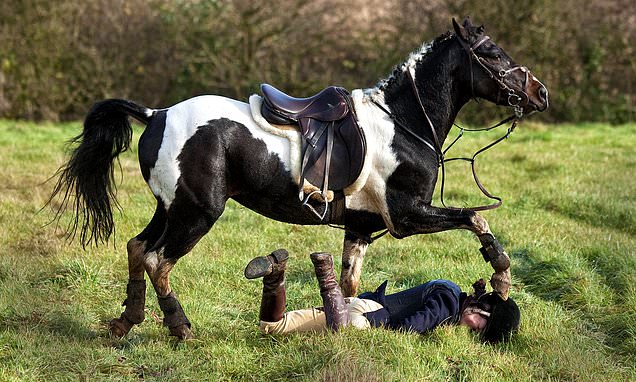 Previous post Horse riding &apos;more likely to send you to the hospital than skiing&apos; 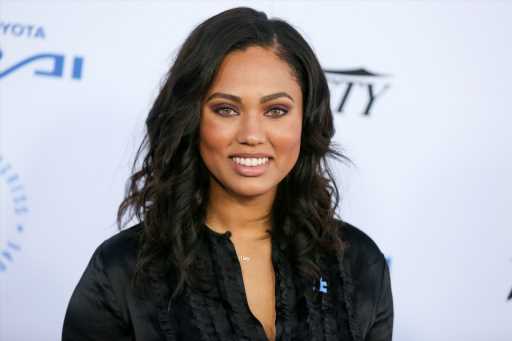