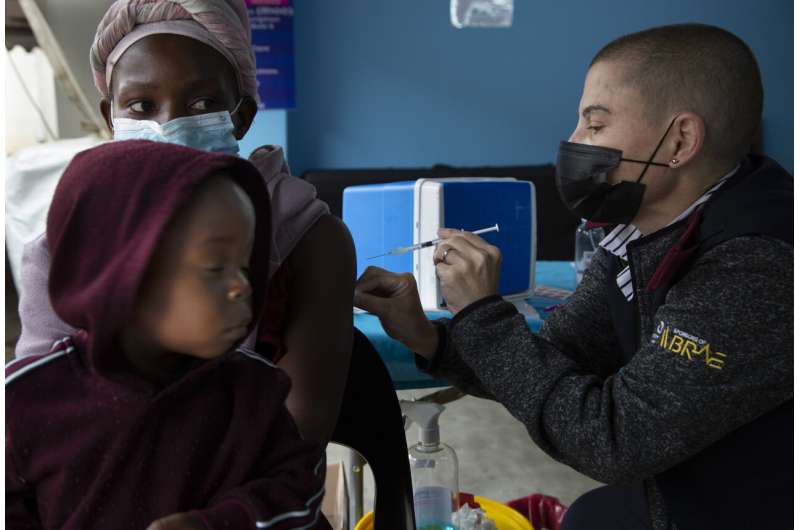 African governments might have to resort to COVID-19 vaccine mandates if their citizens don’t hurry to get the increasingly available doses, the director of the Africa Centers for Disease Control and Prevention said Thursday.

The warning by John Nkengasong to reporters that governments “will not have a choice” came as the flow of doses to Africa’s 54 countries grows but vaccine hesitancy—and the short shelf life of some donations—create new pressures to get them into the arms of the continent’s 1.3 billion people.

“We don’t need to get there if we just do the right thing,” Nkengasong said of vaccine mandates. He called any lack of interest in vaccine uptake “extremely unfortunate” after African officials have fought for months against dramatic vaccine inequality between their nations and richer ones around the world.

Africa remains the world’s least vaccinated continent against COVID-19, with less than 8% of the continent’s population fully jabbed.

Now the rapidly spreading omicron variant, first identified in southern Africa and now reported in 11 African countries, is driving a sharp increase in COVID-19 cases on the continent. New cases in the past week surged by 93%, the World Health Organization said, though “there are signs of hope as preliminary data indicates that hospitalizations across South Africa remain low” and the new variant might cause less severe illness. 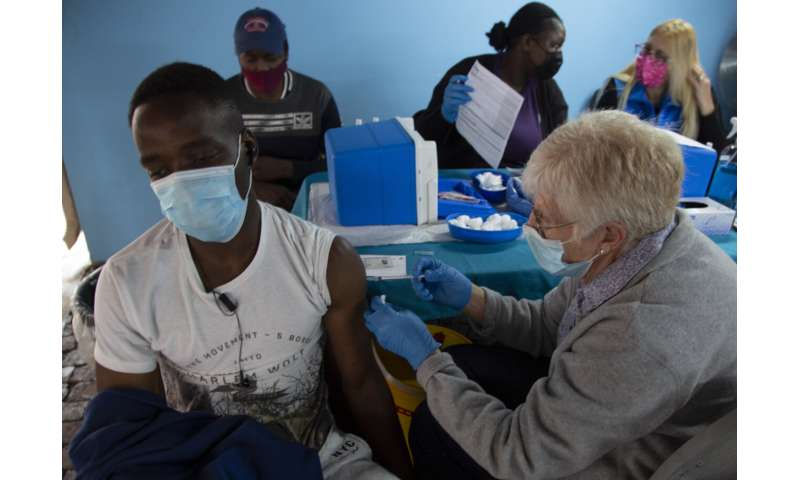 Only six African countries have met the global target of vaccinating 40% of their populations against COVID-19 by the end of this year, and “this is simply dangerous and untenable,” a WHO immunization official, Richard Mihigo, told reporters on Thursday.

Some countries including Zimbabwe and Ghana have turned to vaccine mandates for public employees and others, not without objections. Kenya’s plan to require COVID-19 vaccinations for access to government services starting later this month has brought criticism.

African nations have procured 431 million vaccine doses so far and administered 245 million, the Africa CDC’s Nkengasong said, adding that “you can’t even talk of a booster when you have people who haven’t received their first dose.”

The African continent is now receiving around 20 million vaccine doses a week, an encouraging trend, the WHO’s Mihigo said, “but it is very important that these donations come with shelf life” instead of a rapidly looming expiration date. Some countries, unable to distribute them in time, have handed back doses or destroyed them. 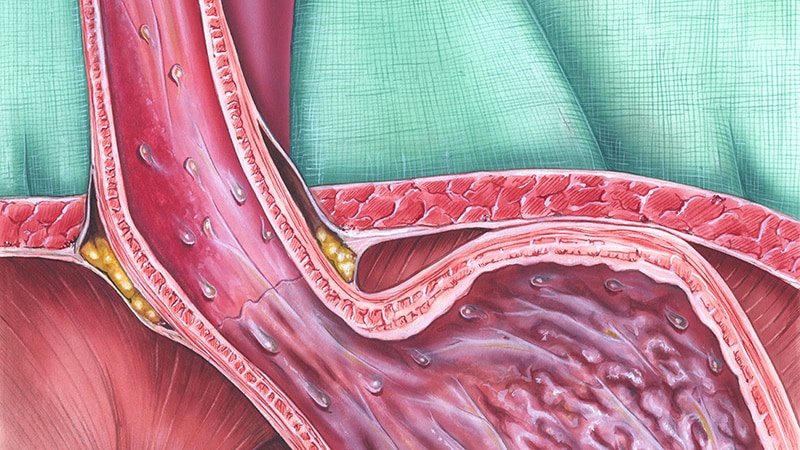