Researchers at McGill University and the Douglas Mental Health University Institute, in collaboration with the StoP-AD Center, have published a new paper in the Journal of Alzheimer’s Disease, examining how a known genetic risk factor for late-onset Alzheimer’s disease (AD) influences memory and brain function in cognitively intact older adults with a family history of AD.

For their study, the researchers looked at a specific gene, called apolipoprotein E (APOE), which has three allelic variants: e2, e3 and e4. Of these genetic variants, previous studies have shown adults with a single APOE e4 (+APOEe4) gene are at higher risk of developing AD. In this study, Drs. Sheida Rabipour, Maria Natasha Rajah and collaborators used functional magnetic resonance imaging (fMRI) to explore whether having a +APOEe4 genotype altered brain activity during memory task performance in older adults who may be at risk of developing AD.

“It turns out that the +APOEe4 variant, most strongly associated with AD development, doesn’t directly affect memory performance or brain activity in cognitively intact older adults,” explains Dr. Rabipour, a postdoctoral researcher in the lab of Dr. Rajah, and the study’s first author. “Rather, +APOEe4 seems to influence the brain regions and systems that older at-risk adults activate to support successfully remembering past events.”

Specifically, older adults with +APOEe4 use different brain regions, such as the parietal cortex, to support successful memory encoding, compared to adults without this genetic risk factor. In contrast, older adults without the APOEe4 genetic risk for AD use traditional memory-related brain regions, such as the medial temporal lobes and prefrontal cortex, to support successful memory encoding. The findings suggest that the role of +APOEe4, when examined over and above the influence of family history, is subtle, and affects the correlation between brain activity and memory performance.

Drawing on existing cohort for data

To complete their study, the researchers examined the influence of +APOEe4 in 165 healthy older adults from the PREVENT-AD cohort, factoring out age and family history, which are also important risk factors for AD. The team used a powerful multivariate analytical approach, enabling them to objectively disentangle people’s general sense of familiarity from specific recollection of an event and its associated context.

“We used a robust data-driven method that does not focus on any particular brain region, but rather examines the whole brain patterns of activity across the different stages and processes required to complete the memory task we designed,” says Dr. Rabipour.

The team was able to identify a distinct relationship between performance and brain activity patterns for recognition memory, even in cognitively normal older adults, based on +APOEe4 genotype. “In other words, even though all our participants were cognitively normal and performed well on the memory task, we were still able to detect a difference in the brain systems supporting memory function based on having a copy of +APOEe4,” notes Dr. Rabipour.

The findings of the study show that there are differences in the relationships between recognition and associated brain activity patterns based on genetic risk for AD and that these differences are measurable even in cognitively normal older adults, when accounting for family history of AD. Additionally they show that the tasks used to measure memory performance are important to consider when examining the nuances between different types of memory and how they may be affected by AD risk factors. Finally, the results suggest that family history and APOE genotype should be considered separately when examining AD risk.

“Understanding the ways in which different genotypes influence—or don’t influence—behavior and brain activity has important implications on the way we design treatments for AD-related memory impairments as well as our approach to preventing and delaying AD development,” explains Dr. Rabipour. “Using our task, we were also able to support a leading theory that memory systems for general familiarity are distinct from those that underlie detailed recollection of a past event. This could imply different approaches to diagnosing and treating conditions that impact one memory system compared to the other and may also help develop tools or strategies to enhance these types of memory as we age.” 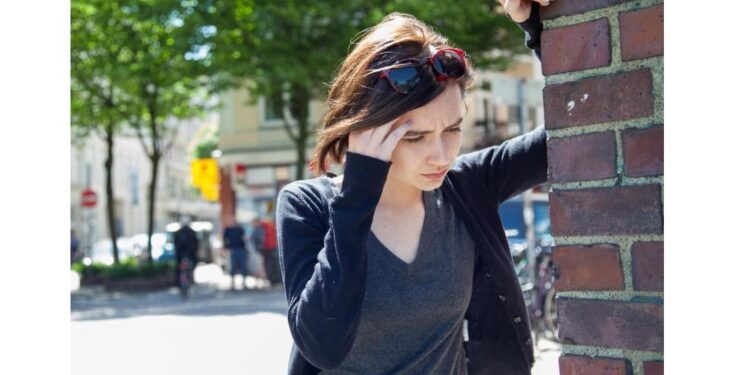 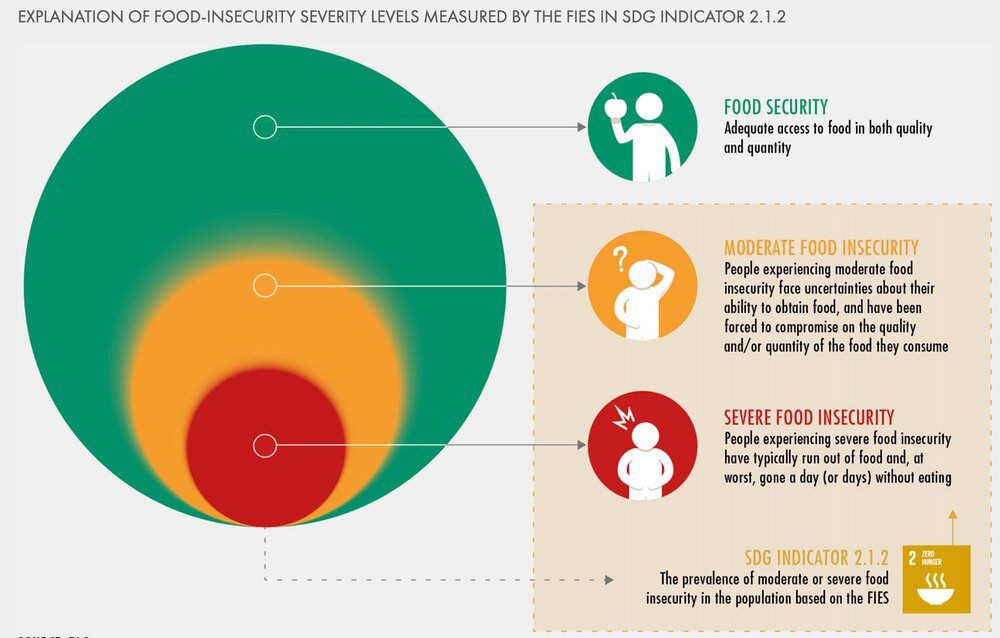