In a pooled analysis of two large registries, patients with tandem occlusion (TO) stroke who were treated with acute cervical internal carotid artery (c-ICA) stenting had higher odds of having a favorable outcome at 3 months.

Although the risk for intracerebral hemorrhage (ICH) was higher with this approach, most of these hemorrhages were asymptomatic, the researchers report.

“Endovascular therapy for tandem occlusion strokes of the anterior circulation is an effective and safe treatment,” write Mohammad Anadani, MD, from Washington University School of Medicine, St. Louis, Missouri, and others, “but the best treatment approach for the cervical internal carotid artery lesion is still unknown.”

The findings were published online August 10 in the journal Stroke.

For this study, Anadani and colleagues conducted a pooled analysis of 603 patients with tandem occlusion stroke from the Endovascular Treatment in Ischemic Stroke (ETIS) and the Thrombectomy In Tandem Lesions (TITAN) registries.

The treatment of c-ICA lesions in these cohorts was left to the discretion of the operators and included acute stenting (stent group) vs thrombectomy alone (no-stent group), with and without angioplasty.

Acute c-ICA stenting was performed in 56% of patients and propensity score matching was used to adjust for confounding.

Symptomatic ICH and parenchymal hematoma type 2 were not significantly different between groups.

Results of a subgroup analysis suggested that the treatments had different effects depending on the lesion type. Benefit was confined to patients with tandem occlusion of atherosclerotic origin and in patients presenting with National Institutes of Health Stroke Scale score <10.

“The result of this pooled analysis is concordant with a more recent meta-analysis, which found that patients with TO undergoing periprocedural c-ICA stenting during EVT have a better prognosis than those receiving a more conservative approach, without significant safety concerns,” Luciana Catanese, MD, McMaster University, Hamilton, Canada, and colleagues write in an accompanying editorial.

Although in the current study there was an increased risk of all ICH, likely driven by the concomitant use of antithrombotic agents often given in addition to intravenous thrombolysis, or perhaps greater reperfusion injury, it did not affect functional outcomes. In addition, the procedural complications and treatment times were similar in each group, the editorialists note.

“With a timely analysis of two well-studied cohorts, Anadani et al have added further observational evidence supporting a possible benefit of acute c-ICA stenting in patients with TO undergoing EVT,” they write.

“In the absence of definitive findings from RCTs, it is reasonable to consider acute carotid stenting in patients with TO undergoing EVT. Ongoing RCTs will provide more definite answers in the coming years, and will capture, beyond 90-day outcomes, whether stenting additionally prevents recurrent ipsilateral stroke and improves functional outcomes up to 1 year after the index event,” the editorialists conclude.

Need for RCTs to Give Final Answers

“This is a relatively uncommon type of stroke that we encounter. Most registries estimate that it’s about 15% of patients who have this type of tandem occlusion, which is unique because there is an occlusion inside the brain as well as in the extracranial portion of the carotid,” Catanese told theheart.org | Medscape Cardiology.

“What is in question here is how to treat the clot and the occlusion that is outside the brain,” she said.

“It can be challenging to design a trial for a relatively rare condition — TOs account for 15% of anterior circulation strokes — and all of these registries are helping us do that. This pooled analysis is particularly good and unique in that the statistical analysis uses propensity score matching to adjust for confounding variables,” Catanese said.

“The main message for the stroke community is for sites to participate and enroll patients in the ongoing randomized trials, so we can answer this question in a more definite way,” she concluded. 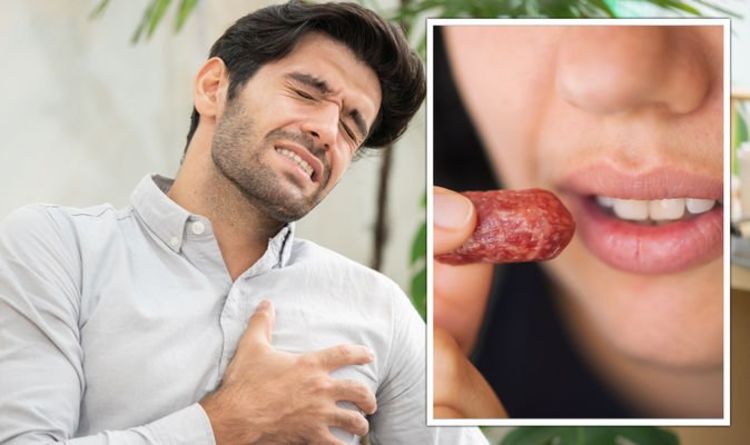 Previous post Heart disease: New study has found a hidden health risk in your food – what to avoid 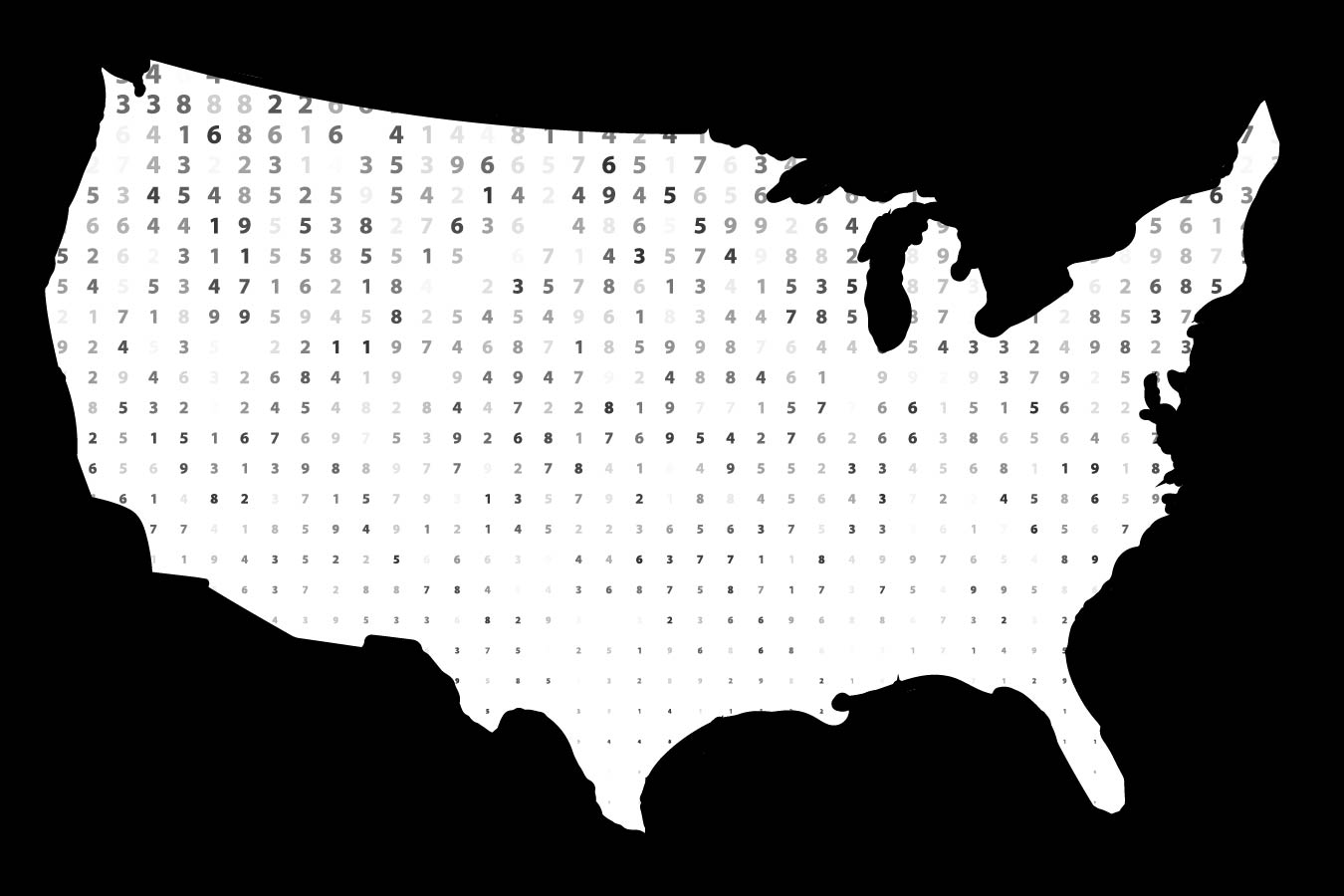