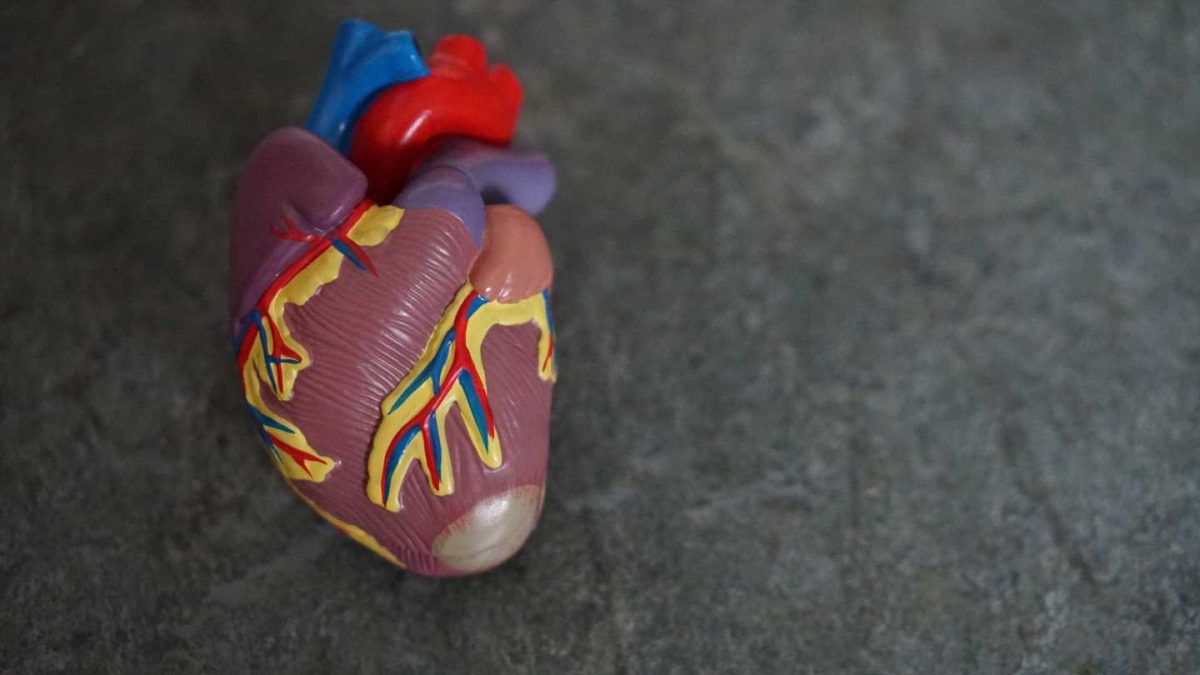 Women who experience an accelerated accumulation of abdominal fat during menopause are at greater risk of heart disease, even if their weight stays steady, according to a University of Pittsburgh Graduate School of Public Health-led analysis published today in the journal Menopause.

The study—based on a quarter century of data collected on hundreds of women—suggests that measuring waist circumference during preventive health care appointments for midlife women could be an early indicator of heart disease risk beyond the widely used body mass index (BMI)—which is a calculation of weight vs. height.

“We need to shift gears on how we think about heart disease risk in women, particularly as they approach and go through menopause,” said senior author Samar El Khoudary, Ph.D., M.P.H., associate professor of epidemiology at Pitt Public Health. “Our research is increasingly showing that it isn’t so important how much fat a woman is carrying, which doctors typically measure using weight and BMI, as it is where she is carrying that fat.”

El Khoudary and her colleagues looked at data on 362 women from Pittsburgh and Chicago who participated in the Study of Women’s Health Across the Nation (SWAN) Heart study. The women, who were an average age of 51, had their visceral adipose tissue—fat surrounding the abdominal organs—measured by CT scan and the thickness of the internal carotid artery lining in their neck measured by ultrasound, at a few points during the study. Carotid artery thickness is an early indicator of heart disease.

The team found that for every 20% increase in abdominal fat, the thickness of the carotid artery lining grew by 2% independent of overall weight, BMI and other traditional risk factors for heart disease.

They also found that abdominal fat started a steep acceleration, on average, within two years before the participants’ last period and continued a more gradual growth after the menopausal transition.

Saad Samargandy, Ph.D., M.P.H., who was a doctoral student at Pitt Public Health at the time of the research, explained that fat that hugs the abdominal organs is related to greater secretion of toxic molecules that can be harmful to cardiovascular health.

“Almost 70% of post-menopausal women have central obesity—or excessive weight in their mid-section,” said Samargandy, also the first author of the journal article. “Our analysis showed an accelerated increase of visceral abdominal fat during the menopausal transition of 8% per year, independent of chronological aging.”

Measuring abdominal fat by CT scan is expensive, inconvenient and could unnecessarily expose women to radiation—so El Khoudary suggests that regularly measuring and tracking waist circumference would be a good proxy to monitor for accelerating increases in abdominal fat. Measuring weight and BMI alone could miss abdominal fat growth because two women of the same age may have the same BMI but different distribution of fat in their body, she added.

“Historically, there’s been a disproportionate emphasis on BMI and cardiovascular disease,” said El Khoudary. “Through this long-running study, we’ve found a clear link between growth in abdominal fat and risk of cardiovascular disease that can be tracked with a measuring tape but could be missed by calculating BMI. If you can identify women at risk, you can help them modify their lifestyle and diet early to hopefully lower that risk.”

Late last year, El Khoudary led a team in publishing a new scientific statement for the American Heart Association that calls for increased awareness of the cardiovascular and metabolic changes unique to the menopausal transition and the importance of counseling women on early interventions to reduce cardiovascular disease risk factors.