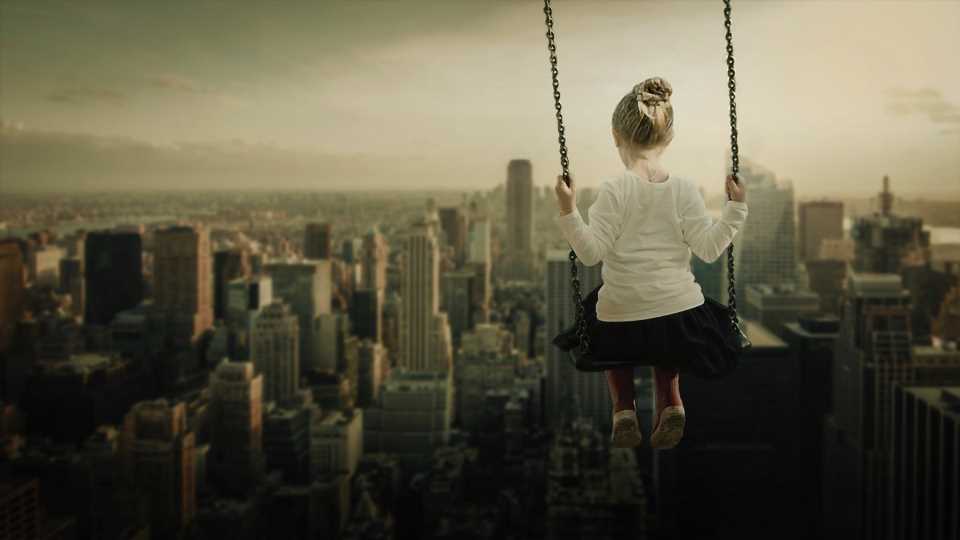 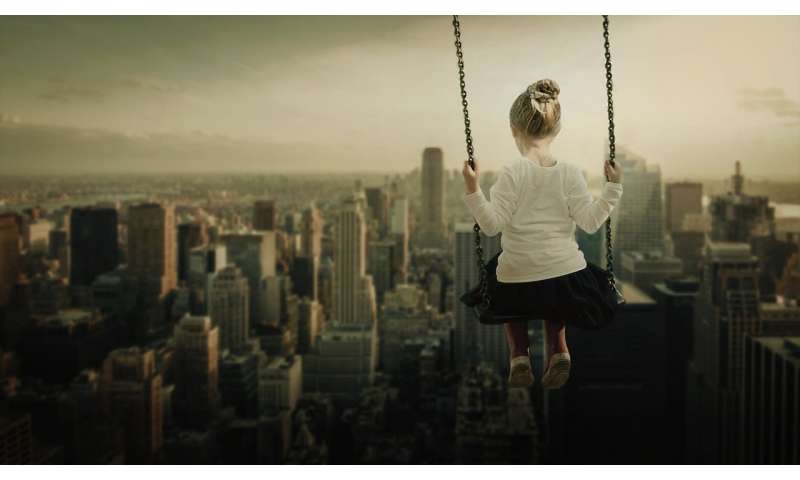 A team of researchers from Università degli studi di Roma Tre and Nokia Bell Laboratories has developed a tool that automatically scores dream reports, greatly speeding what is normally a slow and time-consuming manual process. In their paper published in the journal Royal Society Open Science, the group describes the factors that went into the development of their tool and how well it compared to reports done manually.

Human beings have pondered the meaning of their dreams for thousands of years, and scientists have been studying them for centuries. As a way to interpret their meaning in the modern age, scientists have created systems to score dreams based on a variety of factors such as which characters were in them, and how they interacted. Such systems have led many in the field to conclude that dreams are nothing more than a continuum of our daily lives.

This “continuity hypothesis” suggests that our dreams are the mind’s way of processing events during the day. Prior research has shown the reverse to be true, as well—stressful dreams lead to reduced stress throughout the day. One of the most well-known sleep systems developed for creating dream reports (for therapists treating patients) is called the Hall and Van de Castle system. It is a system for codifying dreams, which allows for standardized assessments.

The team with this new effort based their tool on the Hall and Van de Castle system—the tool automatically scores dream reports. The researchers operationalized those factors they felt were most important in the system in a way that could be crunched by a computer. They then validated their tool by running it on 24,000 dream accounts and compared what it produced with those that had been done manually. They found it to have an error rate of just 0.24 percent.