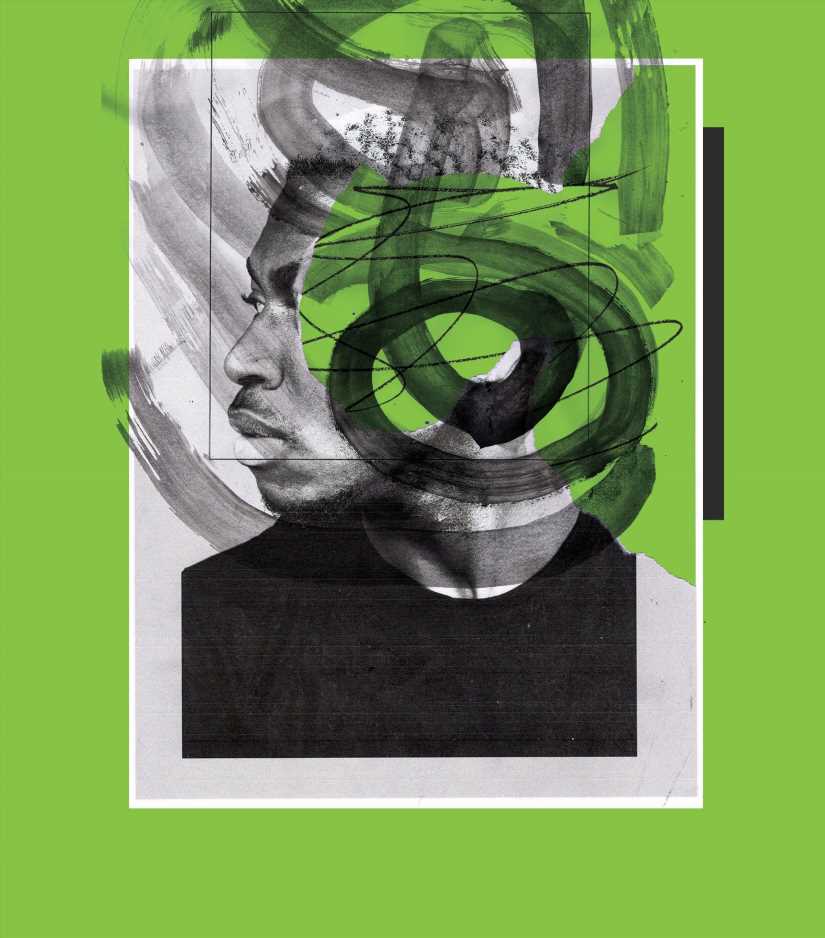 Any safety concerns since last time? I ask my patients that question, or a longer version, Are you having any thoughts about wanting to hurt yourself or wanting to die? Part of my work as a psychiatrist is identifying those who are at highest risk for suicide and then doing my best to prevent it.

There aren’t concrete statistics for how many men are thinking thoughts like that at this very moment, but I can tell you it’s not a small number. One survey by the CDC conducted last June suggested that twice as many people in the U. S. reported serious consideration of suicide in the previous 30 days as felt that way in 2018—and Hispanic and Black respondents were more likely to report it than people who are white or Asian. Essential workers and unpaid caregivers also reported elevated rates of these thoughts.

That’s why I ask my patients about suicidal thoughts, also known as suicidal ideation. I was recently caught off guard when a longtime patient of mine, whom I’ll call Peter, reluctantly admitted, “To be completely honest, yeah, I’ve had thoughts like that off and on for years.”

Many of us at some point have speculated about the what-ifs of life, or death. Usually, when men are talking about this type of inclination, what they’re looking for most is to feel supported. Only after I sat and listened to Peter’s thoughts did I ask the next questions. Questions like “How long have the thoughts been going on? Have you considered a plan?”

It became clear that he was experiencing passive suicidal thoughts—he wasn’t actually planning to hurt himself, and he didn’t want to, but every once in a while, he would think to himself: What if I weren’t here? When I asked him why he hadn’t told me about them before, he said, “They’re just thoughts.” But they’re really important to discuss.

Lots of people don’t want to say anything about suicidal thoughts, believing they make you seem “crazy” or “off.” Sometimes my patients are afraid that if they tell me, I’m going to admit them to a psychiatric hospital against their will. This is far from the first step; it’s for urgent mental-health crises, and usually men choose to go voluntarily. They’re also worried that friends and family would feel uncomfortable if they said anything, or would start to avoid them or act differently toward them. It’s never comfortable talking about suicidal thoughts, and that’s okay, because conversations about suicide aren’t supposed to be comfortable.

Staying silent is really what makes suicidal thoughts dangerous—that’s when they could potentially gain traction and cause people to consider acting on them. Talking helps you learn how to make sense of what you’re thinking so that you can develop healthy ways to move beyond it.