The little girl whose story went viral because her surrogate mother refused to have an abortion has died just weeks after her eighth birthday.

On July 15, Seraphina Harrell died in the hospital after suffering a "combination of complications from a needed surgery and infection," according to her obituary.

Crystal Kelly, Seraphina's surrogate mother, made headlines in 2012 for turning down an abortion after finding out that the child had multiple severe birth defects at an ultrasound appointment halfway through her pregnancy, CNN reported.

The couple who hired Kelley offered her $10,000 to terminate the pregnancy, however, Kelley refused and moved from Connecticut to Michigan to become Seraphina's legal parent.

Kelley's decision to continue the pregnancy introduced an important conversation to the surrogacy industry, one that now makes sure that surrogates and couples agree on how to proceed with a pregnancy should the fetus show abnormalities.

"People heard about this case, and they got scared about skipping steps. That's good for the industry," Melissa Brisman, an attorney who specializes in surrogacy, told CNN.

She added: "What happened in this case is less likely to happen today. It could still happen, but it's less likely."

Rene Harrell, Seraphina's adopted mother, told the outlet that the conflict surrounding Seraphina's birth was whether or not she'd have a "meaningful life" despite her special needs.

Seraphina was born with heterotaxy syndrome, which left many of her internal organs out of place, as well as a brain malformation called holoprosencephaly. She also had multiple heart defects and two non-working spleens.

Regardless of her physical disabilities, Harrell assured CNN "without hesitation" that Seraphina had a "very meaningful and happy life."

"What I heard over and over from so many of her doctors was they could never imagine that someone with Seraphina's level of need could do as well as she did or be as joyful as she was," Harrell added.

In her eight years, Seraphina formed close bonds with her seven older brothers and sisters and both of her parents, CNN reported.

Seraphina was the "centering part of our family," Harrell said. "She was our heart and soul."

"For the eight years she lived, she had a full life," her father, Thomas Harrell, added. "She had a lot of joy in her life and gave a lot of other people joy in ways that sometimes weren't expected." 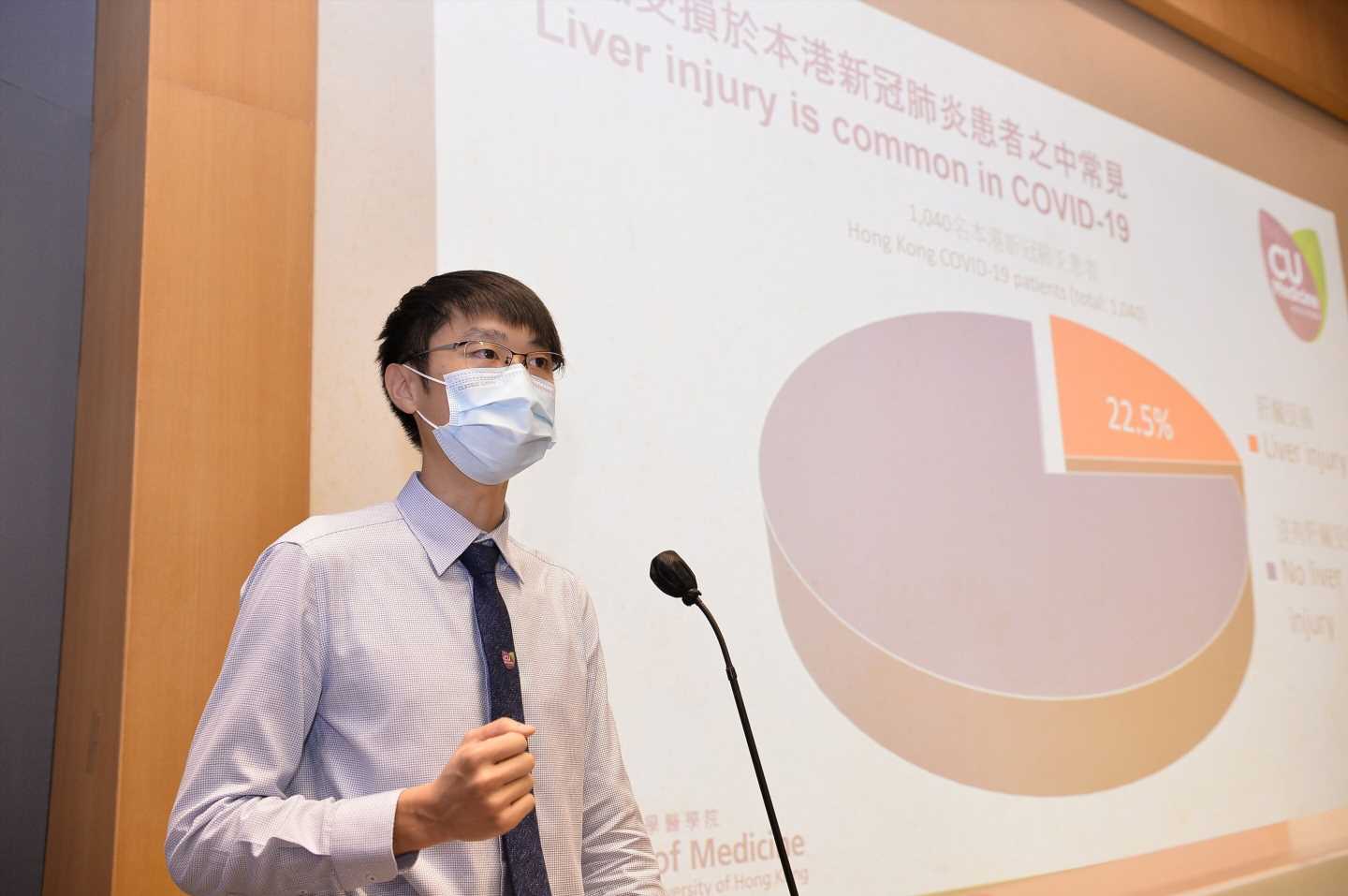 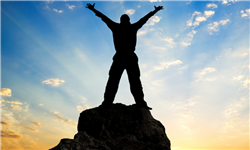