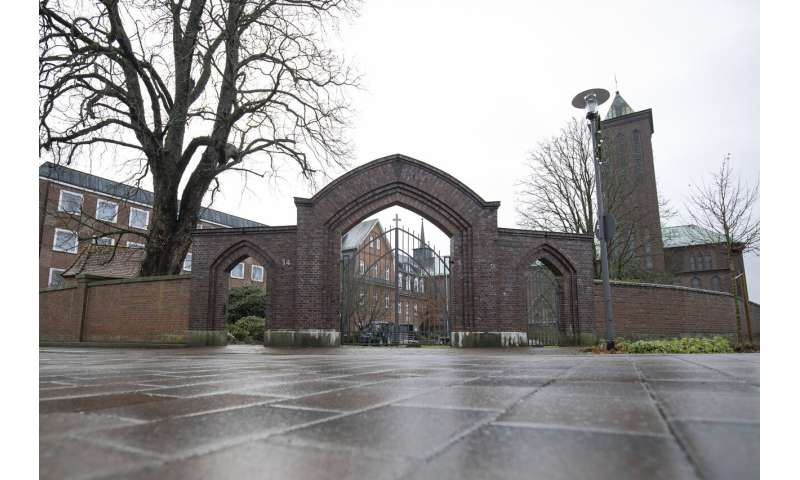 Seventy-six Catholic nuns have tested positive for COVID-19 after an outbreak at a Franciscan convent in northwestern Germany, church authorities said Tuesday.

Another 85 nuns received negative test results at the monastery in Thuine, not far from the Dutch border, the convent’s Mother Superior told The Associated Press.

“We are grateful that so far nobody is in the hospital,” Sister Maria Cordis Reiker said.

Local health authorities put the the entire monastery under quarantine late last week after the first cases of coronavirus were discovered there. Most Catholic nuns in Germany are elderly women because convents have had difficulties for decades recruiting young women for their cause.

The nuns also run a boys’ boarding school and several other schools including a vocational school.

“We don’t know how things will continue regarding our schools, it’s all still in flux,” she said.

She said local health and school officials were in touch with the schools. 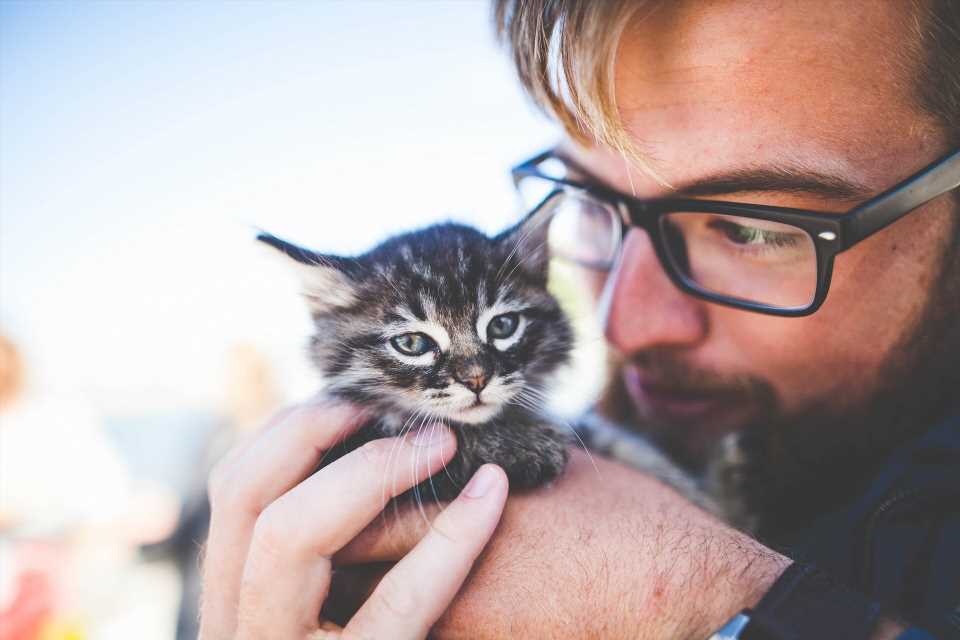 Previous post Pets, touch and COVID-19: Why our furry friends are lifesavers 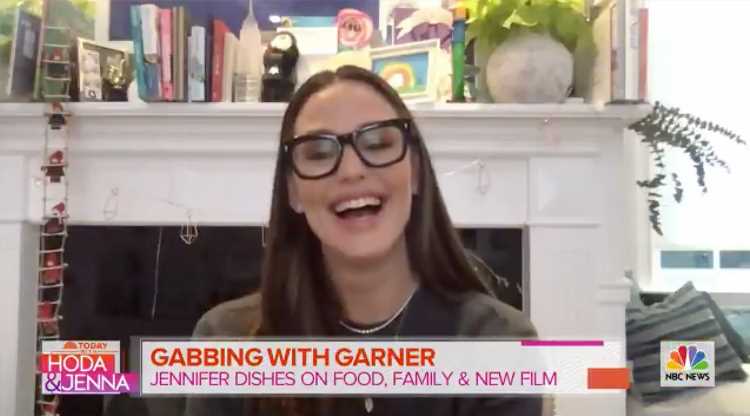