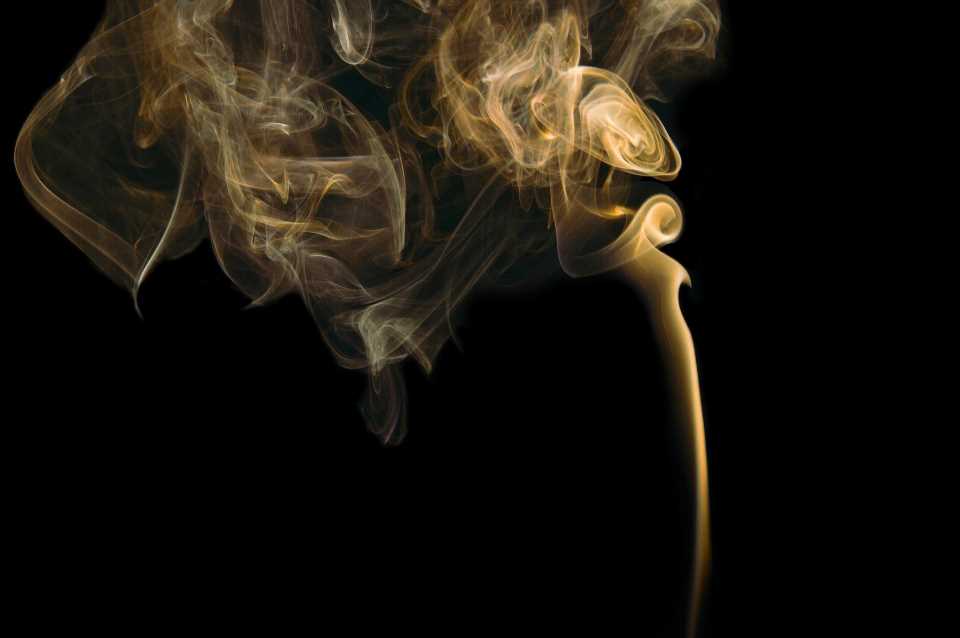 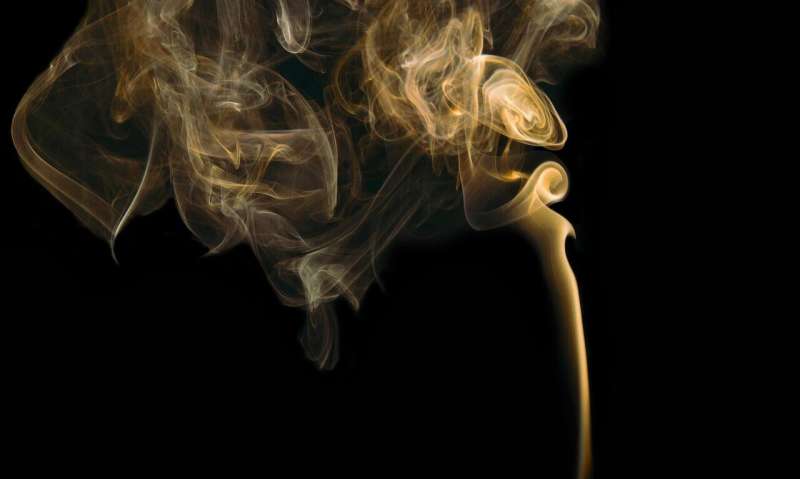 Despite an overall reduction in cigarette use over the last 20 years, nearly 1 in 5 boys (17.9%) and more than 1 in 10 girls (11.5%) around the world used tobacco at least once in the past month between 2010-2018, according to a new study published today in The Lancet Child & Adolescent Health journal.

Tobacco use kills more than 8 million around the world every year and can lead to cancer, heart disease, lung disease, and chronic obstructive pulmonary disease, as well as affect fertility. Tobacco use among adolescents and children is a crucial problem, given that most adult smokers start in adolescence or childhood.

The study also looked at the use of other tobacco products, such as chewing tobacco, snuff, dip, cigars, cigarillos, pipe, or electronic cigarettes.

Between 2010 and 2018, the prevalence of using these products was higher at age 15 years than at 13 years (8.4% vs. 13.9% in boys, 5.1% vs. 9.3% in girls), and there was a significant increase in using other tobacco products among boys aged 15 over the past 20 years, where it rose by an estimated 2.1%. The prevalence of using tobacco products other than cigarettes was highest in the Eastern Mediterranean region (16.7% in boys and 9.0% in girls). The Americas and European regions had the lowest prevalence (7.5% and 9.3% among boys and 5.4% and 5.5% among girls respectively), according to the study. The authors note that they could not distinguish between the different types of tobacco products in this category.

Prof Bo Xi, of Shandong University, China, and lead author of the study, said: “Cigarette use may have decreased in the majority of countries in the study, but there are still large numbers of young people smoking. The fact that in many countries the prevalence of using non-cigarette tobacco products is higher than, or as high as, the prevalence of cigarette use shows us there is still a lot of work to do. The need to strengthen tobacco control efforts, which include specific policies for different tobacco products and a focus on health education for adolescents globally is more important than ever.”

In the study there was varying prevalence of smoking cigarettes and using other tobacco products across different regions, which the researchers suggest was due to differences in how tobacco control measures are implemented and monitored. For example, Uruguay has been at the forefront of tobacco control, with a complete ban on tobacco promotion and advertising and strict pictorial health warnings. As a result, cigarette smoking reduced by 17% per 10 calendar years (from 20.1% in 2007 to 8% in 2014), the authors estimate.

The Western Pacific region showed improvement in the prevalence of smoking cigarettes and use of other tobacco between 1999 and 2018 where it reduced by 6.2% and 4.2%, respectively, per 10 calendar years. The prevalence of cigarette smoking also reduced in the European region by 5%. However, even though the region showed improvement, not all countries within the regions performed as well. For example, Bosnia and Herzegovina saw an increase of 10.6% every 10 years (from 11.7% in 2008 to 17% in 2013). The authors suggest that possible reasons for an increase in smoking in this country and some others could be due to the low cost of cigarettes, poor enforcement of smoking bans inside buildings, weak measures on tobacco advertising and promotion, or the sale of single cigarettes.

Professor Yajun Liang, of the Karolinska Institute, Sweden, said: “The largest reductions in tobacco use were seen in countries which had ratified the WHO Framework Convention on Tobacco Control, highlighting the importance of policy change to reduce tobacco smoking. But there is still a lot of work to be done especially with reducing the use of other tobacco products.”

“The prevalence of using any tobacco product was two or three times higher in adolescents aged 15 than aged 13 in most countries. Peer pressure, the desire to experience new things, and the ability to buy cigarettes could all explain this trend. Fortunately, many countries have implemented partial or total bans on tobacco advertising. However, it is challenging to address advertising or promotions on the internet and on social media. Health education from an early age about the dangers of tobacco remain crucial.”

In a linked Comment, co-authors Mohammed Jawad and Christopher Millett of Imperial College London, UK, and Rima Nakkash, of American University of Beirut, Lebanon, (who were not involved in the study) say that the study “portrays a somber situation” and “[the] findings uncovered a quietly growing phenomenon that has manifested into an urgent priority for the global tobacco-control agenda: the rise of non-cigarette tobacco products.”

They discuss in depth the rise in the use of other tobacco products in the Eastern Mediterranean region and suggest this is due to the growing popularity of the waterpipe (known locally as shisha, hookah, or arghile) as a result of new flavoured tobacco, a thriving Middle Eastern café culture, and the misperception that waterpipe tobacco is less harmful than cigarettes. They agree with the study authors that different policies may be needed for different tobacco products and that existing tobacco control laws are based on reducing cigarette smoking and are less effective when applied to products such as waterpipe tobacco.

The authors write: “Simply extending existing laws to waterpipe tobacco seems reasonable in theory, but in practice is far from adequate and can be unenforceable. In the absence of an effective policy response to the emergence of a more nuanced tobacco-use landscape, tobacco consumption among adolescents will remain high… It is not yet certain whether plateaued trends in cigarette use among adolescents in the Eastern Mediterranean region were caused by increasing waterpipe tobacco use, but it is certainly plausible. At a minimum, rising non-cigarette tobacco use is likely to undermine the progress made in reducing cigarette smoking, and at worst could sizably exacerbate the tobacco epidemic.”