Hours after their births, 34 infants began a three-drug combination HIV treatment. Now, 2 years later, nearly half of those toddlers have tested negative for HIV antibodies and have no detectable HIV DNA in their blood. The children aren’t cured of HIV, but as many as 16 of them may be candidates to stop treatment and see if they are in fact in HIV remission.

If one or more are, it would be the first time since the Mississippi baby in 2013 that scientists had induced childhood HIV remission by beginning HIV treatment very early.

At the Conference on Retroviruses and Opportunistic Infections 2022 (CROI 2022), Deborah Persaud, MD, interim director of pediatric infectious diseases and professor of pediatrics at Johns Hopkins University School of Medicine, Baltimore, Maryland, told Medscape Medical News that the evidence suggests that more US clinicians should start infants at high risk for HIV on presumptive treatment — not only to potentially prevent transmission, but also to set the child up for the lowest possible viral reservoir, the first step to HIV remission.

The three-drug preemptive treatment is “not uniformly practiced,” Persaud told Medscape Medical News. “We’re at a point now where we don’t have to wait to see if we have remission” to act on these findings, she said. “The question is, should this now become standard of care for in-utero infected infants?”

Every year, about 150 infants are born with HIV in the US, according to the Elizabeth Glaser Pediatric AIDS Foundation. Current US perinatal treatment guidelines already suggest either treatment with one or more HIV drugs at birth to attempt preventing transmission, or initiating three-drug regimens for infants at high risk for perinatally acquired HIV. In this case “high risk” is defined as infants born to:

Trying to Replicate the Mississippi Baby

The Mississippi baby did eventually relapse. But ever since Persaud reported the case of that 2-year-old who went into treatment-free remission in 2013, she has been trying to figure out how to duplicate that initial success. There were several factors in that remission, but one piece researchers could control was starting treatment very early — before HIV blood tests even come back positive. So in this trial, researchers enrolled 440 infants in Africa and Asia at high risk for in utero HIV transmission.

All 440 of those infants received their first doses of the three-drug preemptive treatment within 24 hours of birth. Of those 440 infants, 36 tested positive for HIV and remained in the trial.

Meanwhile, in North America, South America, and African countries, another 20 infants enrolled in the trial — not as part of the protocol but because their clinicians had been influenced by the news of the Mississippi baby, Persaud said, and decided on their own to start high-risk infants on three-drug regimens preemptively.

“We wanted to take advantage of those real-world situations of infants being treated outside the clinical trials,” Persaud said.

Now there were 54 infants (two in the first cohort left the study) trying this very early treatment. In Cohort One, they started their first drug cocktail 7 hours after delivery. In Cohort Two, their first antiretroviral combination treatment was at 32.8 hours of life, and they enrolled in the trial at 8 days. Then researchers followed the infants closely, adding on lopinavir and ritonavir when age-appropriate and eventually switching them to ritonavir-boosted lopinavir when appropriate.

To continue in the trial and be considered for treatment interruption, infants had to meet certain milestones. At 24 weeks, HIV RNA needed to be below 200 copies per milliliter. Then their HIV RNA needed to stay below 200 copies consistently until week 48. At week 48, they had to have an HIV RNA that was even lower — below 20 or 40 copies — with “target not detected” in the test in HIV RNA. That’s a sign that there weren’t even any trace levels of viral nucleic acid in the blood to indicate HIV. Then, from week 48 on, they had to maintain that level of viral suppression until age 2.

At that point, not only did they need to maintain that level of viral suppression, they also needed to have a negative HIV antibody test and a PCR test for total HIV DNA, which had to be undetectable down to the limit of 4 copies per 106 — that is, there were fewer than 4 copies of the virus out of 1 million cells tested. Only then, would they be considered for treatment interruption.

“After week 28 there was no leeway,” Persaud said. Then “they had to have nothing detectable from the first year of age. We thought the best shot at remission were cases that achieved very good and strict virologic control.”

Of the 34 infants in Cohort One, 24 infants made it past the first hurdle at 24 weeks and 6 had PCR tests that found no cell-associated HIV DNA. In Cohort Two, 15 made it past the week-24 hurdle and 4 had no detectable HIV DNA via PCR test.

Now, more than 2 years out from study initiation, Persaud and colleagues are evaluating each child to see if any still meet the requirements for treatment interruption. The COVID-19 pandemic has delayed their evaluations and it’s possible that fewer children now meet the requirements. But Persaud said there are still candidates left. An analysis suggests that up to 30% of the children, or 16, were candidates at 2 years.

“We have kids who are eligible for [antiretroviral therapy] cessation years out from this, which I think is really important,” she told Medscape Medical News. “It’s not game over.”

And although 30% is not an overwhelming victory, Persaud said the team’s goal was “to identify an N of 1 to replicate the Mississippi baby.” The study team, led by Ellen Chadwick, MD of Northwestern University’s Feinberg School of Medicine and a member of the board that creates HIV perinatal treatment guidelines, is starting a new trial, using more modern, integrase inhibitor-based, three-drug regimens for infants, and pairing them with broadly neutralizing antibodies. The combination used in this trial included zidovudine, or AZT.

If one of the children is able to go off treatment, it would be the first step toward creating a functional cure for HIV, starting with the youngest people affected by the virus.

“This trial convinces me that very early treatment was the key strategy that led to remission in the Mississippi baby,” Persaud told Medscape Medical News. “We’re confirming here that the first step toward remission and cure is reducing reservoirs. We’ve got that here. Whether we need more on top of that — therapeutic vaccines, immunotherapies, or a better regimen to start out with — needs to be determined.”

The presentation was met with excitement and questions. For instance, if very early treatment works, why does it work for just 30% of the children?

Were some of the children able to control HIV on their own because they were rare posttreatment controllers? And was 30% really a victory? Others were convinced of it.

“Amazing outcome to have 30% so well suppressed after 2 years with CA-DNA not detected,” commented Hermione Lyall, MBChB, a pediatric infectious disease doctor at Imperial College Healthcare NHS Trust in the UK, in the virtual chat.

As for whether the study should change practice, Elaine Abrams, MD, professor of epidemiology and pediatrics at Columbia University Medical Center, New York City, and CROI co-chair, said that this study proves that the three-drug regimen is at the very least safe to start immediately.

Whether it should become standard of care everywhere is still up for discussion, she told Medscape Medical News.

“It very much depends on what you’re trying to achieve,” she said. “Postnatal prophylaxis is provided to reduce the risk of acquiring infection. That’s a different objective than early treatment. If you have 1000 high-risk babies, how many are likely to turn out to have HIV infection? And how many of those will you be treating with three drugs and actually making this impact by doing so? And how many babies are going to be getting possibly extra treatment that they don’t need?”

Regardless, what’s clear is that treatment is essential — for mother and infant, said Carl Dieffenbach, PhD, director of the Division of AIDS at the National Institute of Allergy and Infectious Diseases (NIAID). It needs to start, he said, by making sure all mothers know their HIV status and have access early in pregnancy to the treatment that can prevent transmission.

The study was funded by the National Institutes of Health. Persaud, Dieffenbach, Abrams, and Lyall all report no relevant financial relationships.

Heather Boerner is a science journalist based in Pittsburgh, Pennsylvania. Her book, Positively Negative: Love, Pregnancy, and Science’s Surprising Victory Over HIV, came out in 2014. 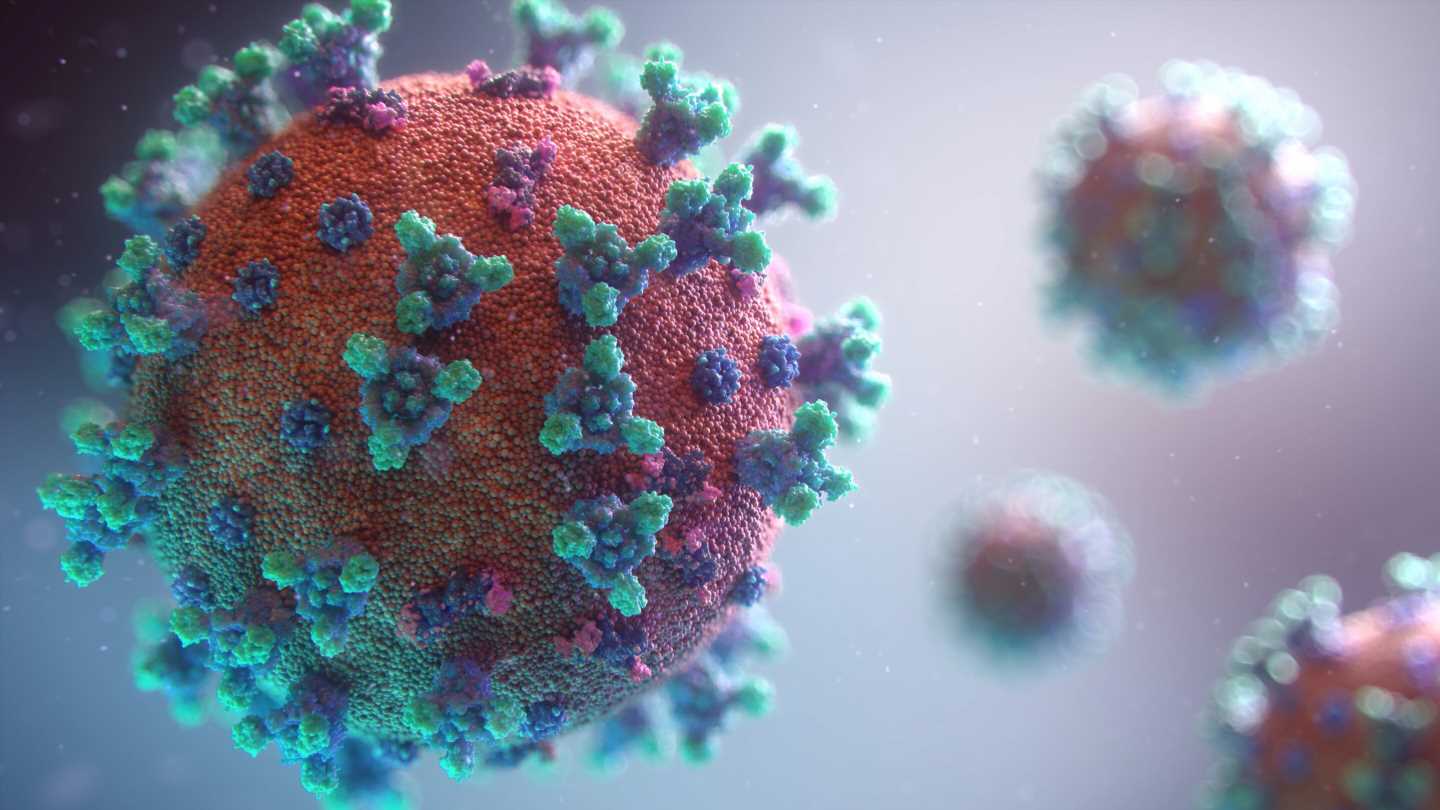 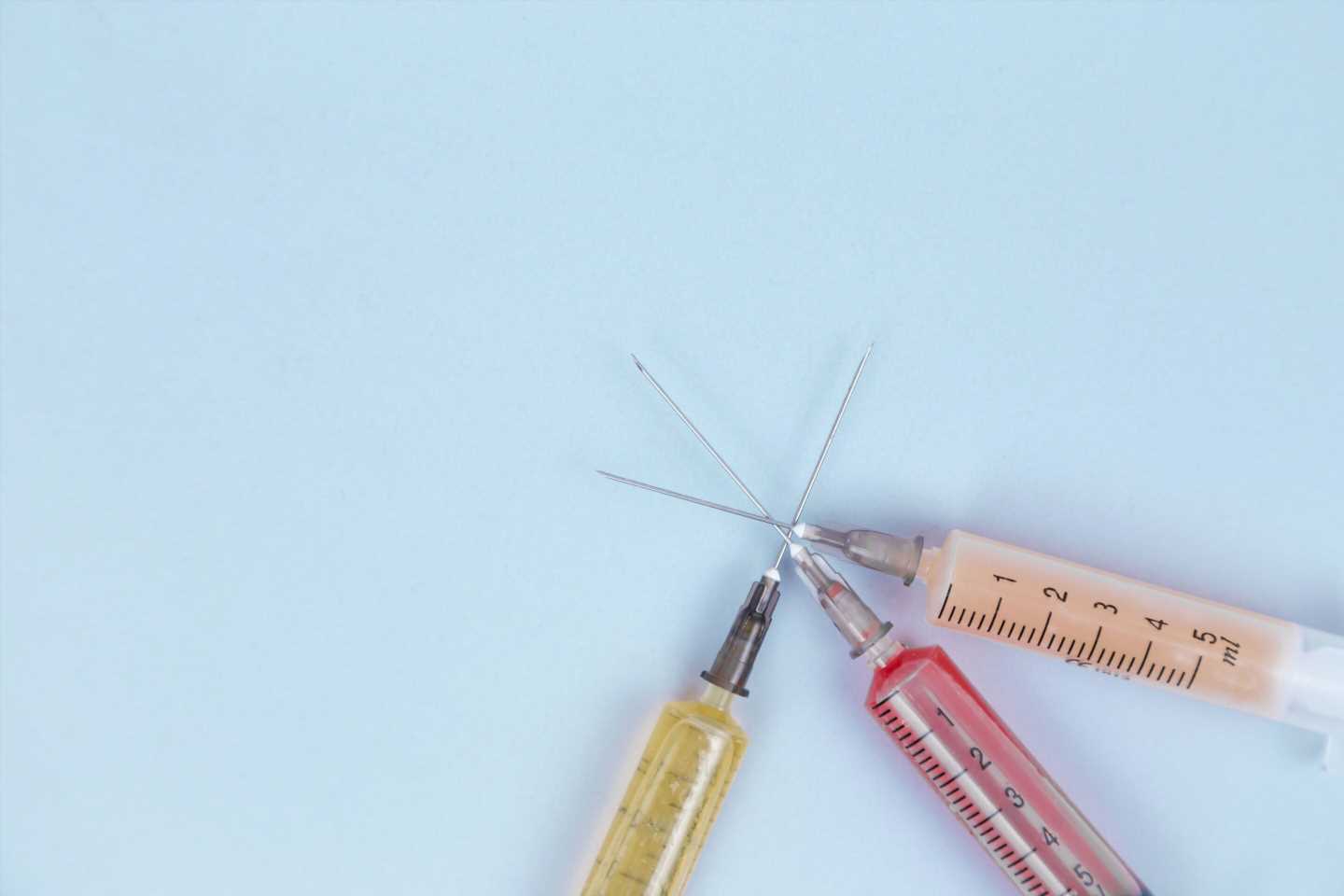