Jennifer Garner's eldest child is growing up so fast!

During an appearance on Today with Hoda & Jenna on Tuesday morning, the Love, Simon actress, 48, took a moment to acknowledge that it's her daughter Violet Anne's 15th birthday. Co-hosts Hoda Kotb (who has two daughters) and Jenna Bush Hager (who has two daughters and a son) shared in their shock that Garner's girl is getting so old.

"My daughter is 15 today," she said, as Bush Hager exclaimed "What?" and Kotb said, "Wait, you have a 15 year old?" Garner replied: "Can you stand it? Can you believe little Violet Affleck, she is 15?"

Kotb, 56, then asked what Garner will do when Violet approaches her with the subject of dating. "All I know is she's on Zoom school, she goes to an all-girls school — we haven't had to deal with that yet," Garner said with a laugh.

Garner — who also shares son Samuel Garner, 8½, and daughter Seraphina Rose Elizabeth, 11, with ex-husband Ben Affleck — later said that she's "full of all the feels today — my daughter's birthday! It's more than I can handle!"

In September 2019, Garner explained how she has "chilled out" when it comes to parenting her three kids. "I can't really complain about my kids," she said at the time during a panel at INBOUND, an annual conference held by HubSpot in Boston.  "They're pretty awesome. They humor me. But I have chilled out and stopped trying to be my mom."

Affleck, 48, revealed in February during a screening of his movie The Way Back that Violet likes to "tease" him over his use of emojis and group chat ability. When asked if he uses emojis, the star said he's "learning a lot" about "everything that's going on."

"My daughter is so funny, she teases me, she's 14 and she's like, 'Why do they let you on this group chat? You don't know what you're talking about. Don't pretend you have any idea what's going on,' " Affleck said his daughter told him after she discovered he was in a group chat with his younger costars.

"Then she's like, 'What are they saying on the group chat?' which is only appropriate very rarely for my daughter, but it's a lot of fun. It's a way to stay in touch. It's fun," he added.

RELATED: Jennifer Garner Talks Harrowing Impact the Paparazzi Has Had on Her Life and Kids

In February, Affleck opened up to PEOPLE about co-parenting with Garner after their divorce. He said that "when you have children with somebody you're connected to them forever," and "I'm very lucky she is the mother of my children."

"I'm very grateful and respectful of her," he said of Garner. "Our marriage didn't work, and that's difficult. Both of us really believe that it's important for kids to see their parents respect one another and get along, whether they're together or not."

"It's important for my kids to know that I respect and care about Jen and she treats me the same way," Affleck added. "I have a lot of respect and gratitude toward her. And I wish her the very best." 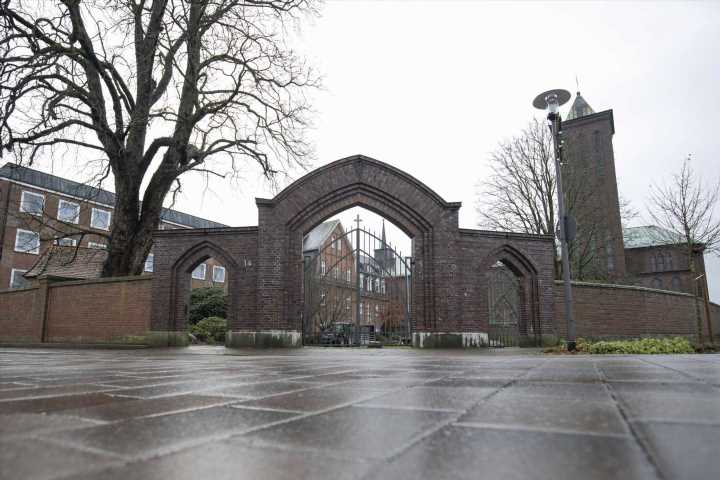 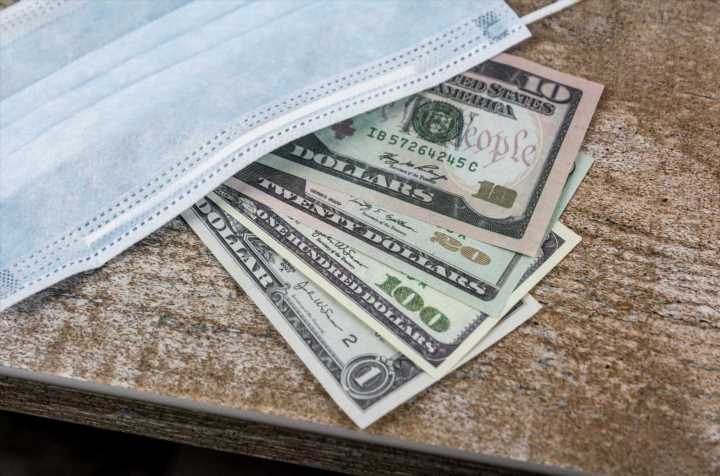