Jana Kramer is opening up about a frightening experience she recently had at a park with her family.

The actress and country singer, 37, shared an emotional Instagram post on Monday about a recent family trip to the park, during which her daughter Jolie Rae, 4½, wandered off with another girl.

"Had the absolute scariest thing happen today at the park," she began her caption. "We took the kids cause it was a nice day and we needed to get out and took them to a park we know and love. We were going down the slides, swinging and having a great time. Jolie met a sweet little girl and they started running around."

Kramer, who shares Jolie and son Jace Joseph, 2, with husband Mike Caussin, said that while she watches her kids "like hawks," it was difficult to see Jolie when she was running around the park with her new friend.

"Mike was also patrolling too but we both went down the slide with Jace because Jolie was running around," she continued. "But then the next minute a lady walked up to me and said 'your daughter just got into a white suv.' My heart went straight to my gut and I said WHAT?!!!"

RELATED: Jana Kramer Reveals the Baby Name She and Mike Caussin Would Choose If They Have Another Girl

Kramer "immediately ran as fast as I could to the parking lot," she recalled, "where I then saw Jolie and the little girl coming around the back of the car to which the little girls mom was in car."

"I clung to Jolie so quick and caught my breath and tried to turn off all the 'what if’s' going through my brain… It was an eye opening experience especially for someone like me who is super present," she said. "Literally in a blink of a second…that’s how fast a kid could be taken."

The One Tree Hill alum went on to say that while it was a false scare, "it's a reminder for all of us to stay present, be aware because they might not end up like today and be watchful like the amazing mom that came up to me."

"I never had the talk with Jolie," she said. "I think I expected her to know she can’t leave without mommy or daddy and plus I was always watching. I’m grateful we had the talk today."

Kramer received an overwhelming amount of support in the comments section of her post, including from Bachelor and Married at First Sight alum Jamie Otis, who wrote, "Thanks for sharing this bc I've never had the talk with my daughter but I'm definitely going to now." RELATED: Jana Kramer & Mike Caussin Will Tell Their Kids About Cheating Scandal Before 'They Start Googling'

Kramer previously told PEOPLE's Celeb Moms Get Real in September that she considers her "biggest parenting fail" to be "[letting] the mommy shamers just really affect" her when she first became a mom.

"Because I didn't breastfeed and I didn't cook up their food, I gave them frozen meals — that was really hard for me because I took it personal," she said. "Like, 'I'm not a good mom. I should be making their food and I should be not giving them food out of a jar.' "

The mom of two recalled letting "so many people make me feel like I wasn't doing a good job" when she knows better now. "Now [I know] that I was doing the very best I could and that I was a good mom," she said. 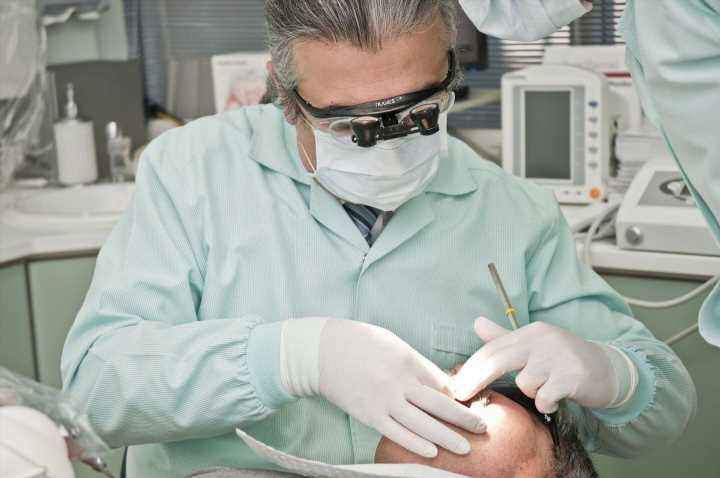 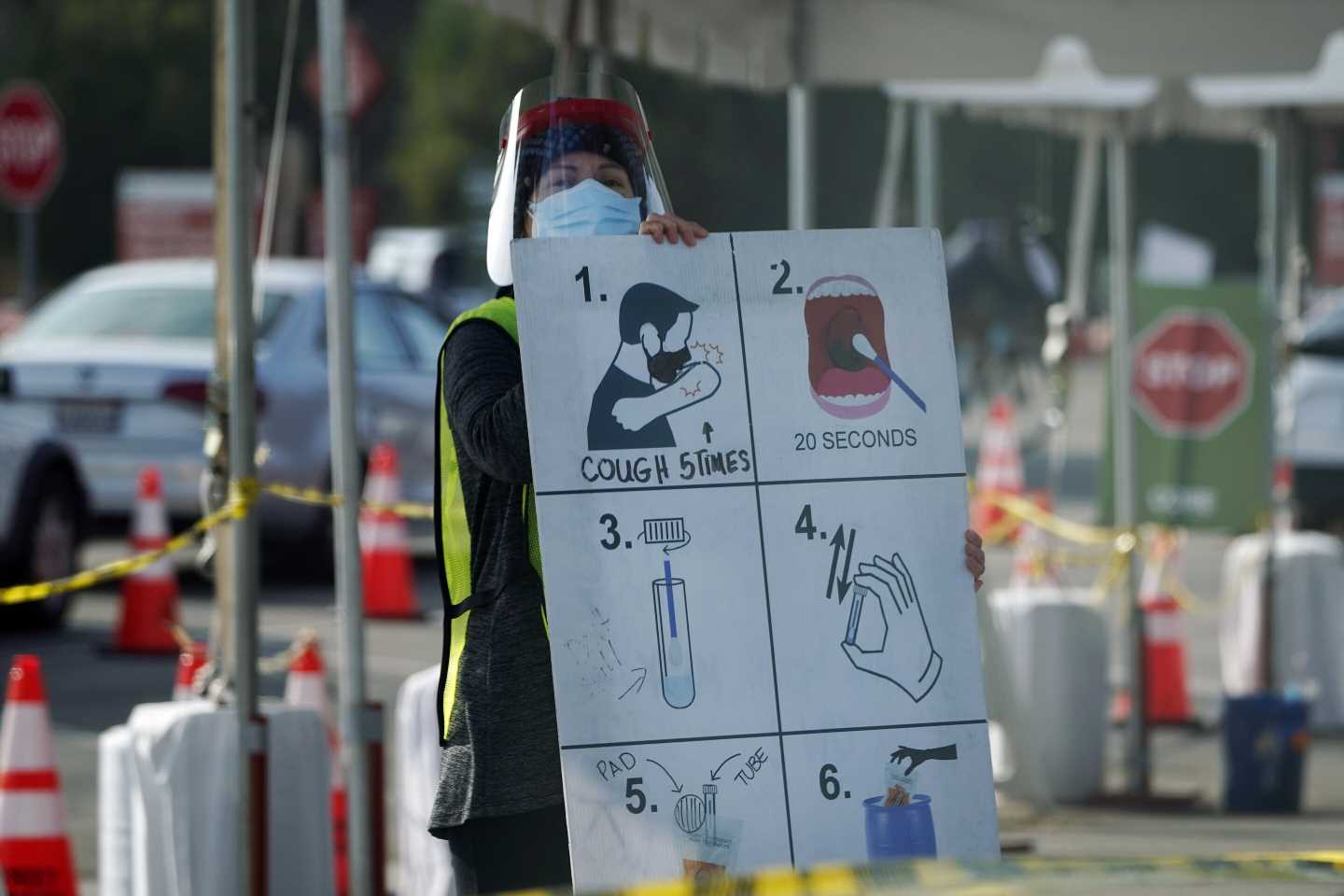 Next post A pandemic shift in finances: Prioritize, simplify, save