Erin Napier wants people to know it's not okay to question a woman's reproductive situation.

In the latest issue of PEOPLE, the star of HGTV's Home Town, who is mom to 3-year-old daughter Helen, opens up about her own experience and why she wants to change the narrative when it comes to the "delicate conversation."

Back in October, the star, 35, shut down pregnancy rumors after she posted a photo wearing loose-fitting clothes. But when it comes to speculating about any woman's reproductive situation, Erin says the topic should be off-limits.

"I think it's really weird and unnecessary," she says. "People saying things like, 'You need to give Helen a sibling,' or 'She doesn't need to be an only child.' "

Adds Erin, "I have a lot of dear people close to me who aren't able to have children and want to desperately," she says. "When things like that are said, it cuts deep. It's not necessarily a problem for us, but I want to be a voice for the people that I love." Before getting pregnant with Helen, doctors discovered Erin had a perforated appendix that had repeatedly ruptured and healed itself. At the time, she was told she probably couldn't have children as a result, but to her and husband Ben's surprise they found out they were expecting on Mother's Day in 2017.

"We were late to the party," says Ben of starting a family well into their thirties. "I mean, we're in south Mississippi, our friends were having kids all around us, so I think that we definitely felt pressure." Watch the full episode of People Cover Story: Ben and Erin Napier streaming now on PeopleTV.com, or download the PeopleTV app on your favorite device.

Adds Erin: "I felt pressure from the clock more so than anything else. But I want to change the narrative. It's a delicate conversation and people need to be more careful talking about it."

When it comes to expanding their own family, the couple says they're content with whatever the future may bring. "We'd love to have more, but if we can't, we're perfectly happy with Helen," says Ben, adding, "We're big fans of adoption too."

For more from Ben and Erin Napier, pick up the latest issue of PEOPLE, on newsstands Friday. 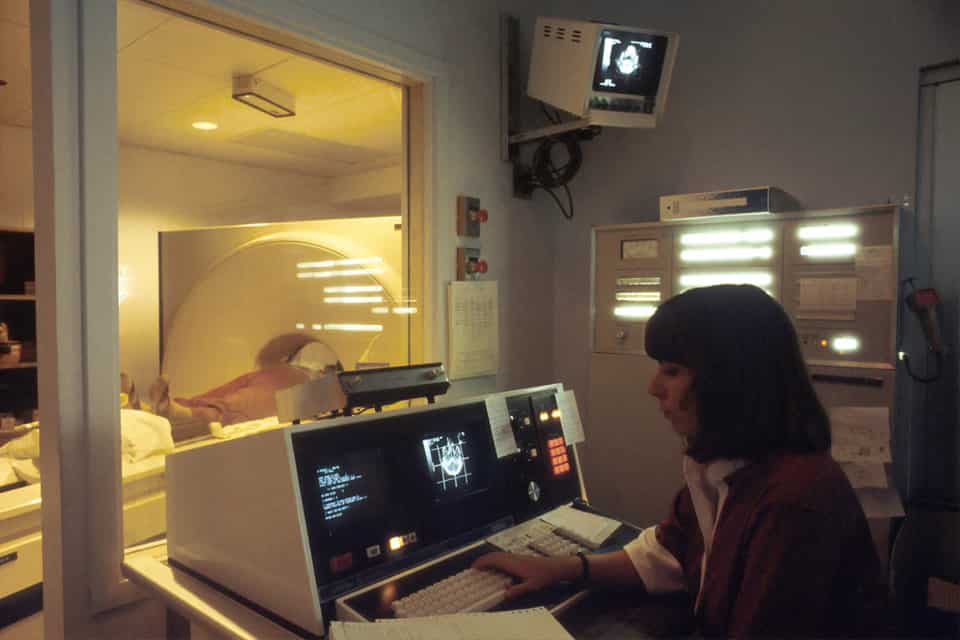