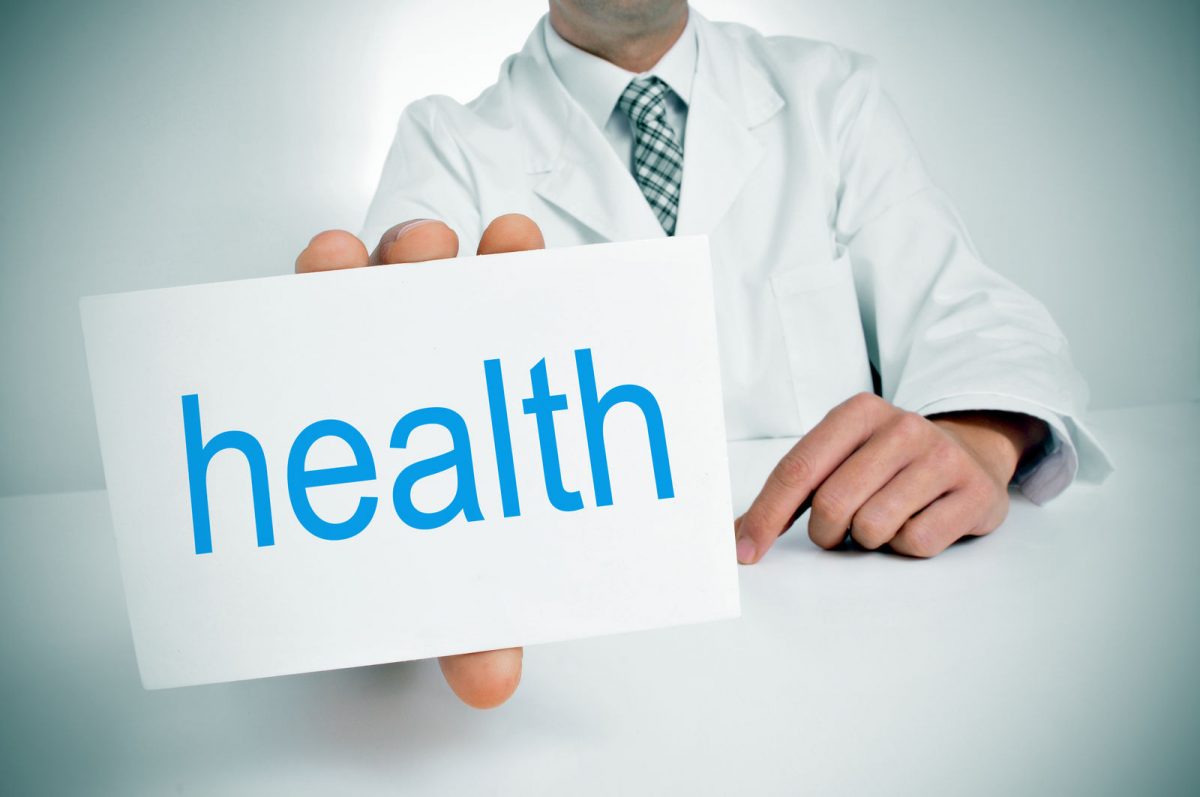 Mandy Moore is a mom!

The This Is Us actress, 36, and her husband Taylor Goldsmith have welcomed their first child together, son August Harrison Goldsmith, she announced on Instagram Tuesday.

"Gus is here 💙💙💙💙. Our sweet boy, August Harrison Goldsmith. He was punctual and arrived right on his due date, much to the delight of his parents," she wrote in her caption. "We were prepared to fall in love in all sorts of brand new ways, but it goes beyond anything we could have ever imagined."

Moore's baby announcement comes weeks after she revealed that her birth plan had to be altered. "My platelets have dropped exponentially during pregnancy and it's sadly altered my birth 'plan,' " she wrote on Instagram in early February.

Moore, who announced she was expecting back in September, has been open about her difficult first trimester and fertility struggles. In a Janurary interview with Romper, the singer said she was "very hesitant" to believe she was pregnant because of past issues with her uterus.

"I sort of was holding my breath until 12 weeks," she said at the time, adding that in her third trimester, she had an "it's real" moment: "The little things kind of get me. Like, I was online buying pacifiers yesterday and I just turned to my husband and I was like, It's real. There's going to be a little human that needs a pacifier."

During her pregnancy, Moore opened up to her fans about suffering a loss: her pet dog Joni. On Dec. 1, she shared the heartbreaking news on Instagram, writing that her "heart is utterly shattered" in the wake of the canine's death. "She was my first love and best friend. Through every twist and turn of life of this past decade and change, she was right there."

"She was the boss and a total mama's girl," she added of Joni. "I'm so sad she won't get the chance to meet her human brother soon but maybe she wasn't ready to share 😉."

Then, in January, Goldsmith surprised her with a sentimental gift as they grieved the pet's death. She shared photos on Instagram of a toy dog from Cuddle Clones that is a near-perfect replica of her late pup. "This was by far my fav gift over the holidays- something that @taylordawesgoldsmith had made. It's a little stuffed animal version of my beloved Joni so that our son will still know her, even though they never got to meet."

In a recent episode of Informed Pregnancy Podcast, Moore told host Dr. Elliot Berlin that she is open to having more children soon.

"I have such a deeper appreciation for my body and the fact that us pregnant folks have the capability to do this. It's the coolest thing," she said. "I mean, I know that I joke with my husband already. We're not at the end of the rollercoaster ride yet, and like, I'll do this again. I'm so ready to do this again. Even if I was as sick as I was during the first trimester, there is something I think in the third trimester that is so profoundly magical and beautiful."