Christina Aguilera had a Mulan movie night with her kids, popcorn and all!

As the new live-action remake debuted on Disney+ on Friday, the singer, 39, tweeted her experience watching the film for the first time alongside her two children, son Max Liron, 12, and daughter Summer Rain, 5.

"My kids know about #Mulan, but they haven’t seen the live action version yet. They’ve heard the music, they saw me recording it in the studio — so it’s a beautiful thing to share that with my children now," she wrote.

For the original 1998 animated Mulan, Aguilera sang the hit "Reflection," which she reimagined for the 2020 version, as well as recorded a new end-credits track titled "Loyal Brave True."

After prepping the popcorn — as well as candies like Red Hots, Sour Patch Kids, Raisinets and Hot Tamales, which the mom revealed were her kids' go-to movie treats — Aguilera began live-tweeting the viewing experience.

"Cozy blanket to snuggle up with kids?…✅ popcorn, kids snacks ✅ dim room, candles lit mood ✅ happy to be nowhere else in the world 😍 ✅," she wrote of her ideal at-home movie night checklist.

From the start of the film, Aguilera was hooked: "You guys, I’m like 1 minute in and even baby #Mulan is a badass."

Aguilera tweeted that she is "honored to be a part" of Mulan, which was directed by Niki Caro and stars Yifei Liu as the titular heroine. "This movie is filled with such incredible female fire energy given both the star of the film and director are inspiring, strong women!! Evoking such presence and power," wrote the Grammy winner.

"@yifei_cc was just as flawlessly beautiful in person, as she is on screen. And working with #NikiCaro, the director of the film, was a joy, as she exuded a tender warmth and vision through the videos we shot together for LBT and Reflection," Aguilera wrote, sharing photos from the red carpet premiere of Mulan in March, before the film's theatrical release was delayed due to the pandemic.

Aguilera said the scene early in the film in which Mulan is glammed up with makeup to meet the matchmaker against her choosing is a favorite of hers — with newfound meaning since becoming a mother.

"Now as a mom seeing this, it’s funny. Reminds me of my daughter – how she resists me at all costs to fuss with her hair or wear any type of dress!" she tweeted. "But gives me a deeper sense of appreciation and acceptance for who she is and the unique, special person she feels comfortable to be."

Aguilera said she sees herself in the character of Mulan "in the sense that I’ve always been a Fighter – for and defending truth and meaning … even in the face of fear, self doubt and backlash."

Wrapping up the movie screening, Aguilera hummed a tune from the film in a brief clip and wrote: "That was so much fun. Thank you Disney for always being a special family to me. X"

The mom of two also revealed which Disney films are household favorites among her family: "Summer’s favorite movies right now are the Toy Story series. We particularly love to cozy up and watch old Disney classic cartoons — there’s one about 'Bongo the Circus Bear'… it’s on Disney+!"

Aguilera also answered a fan question about making the new music for Mulan, opening up about the emotional recording process.

"Recording the new Reflection was actually very emotional for me. I teared up many times (had to swallow the emotion because I’m not an accurate singer while crying)," she explained. "I realized & appreciated how much has changed from the original place & time I recorded this song."

"Back then, I was so nervous & young," continued Aguilera. "I wanted so badly to please & be heard, unsure of any future in the business. Now 20+ years of hard work later, I felt blessed & humbled to see my Grammys in view while recording in my own home studio. At my own pace & on my own terms." 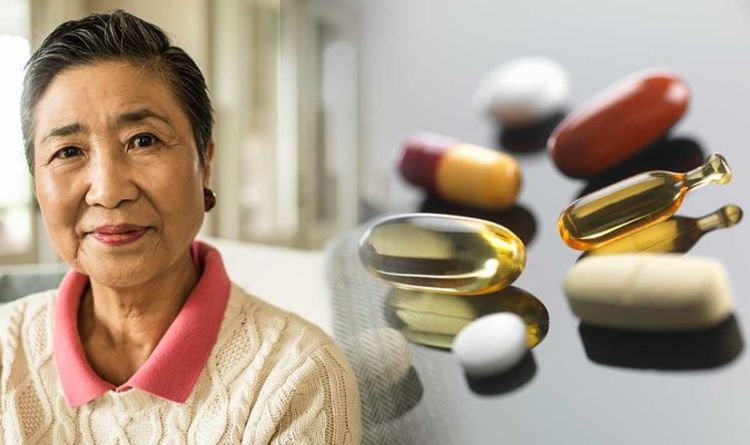 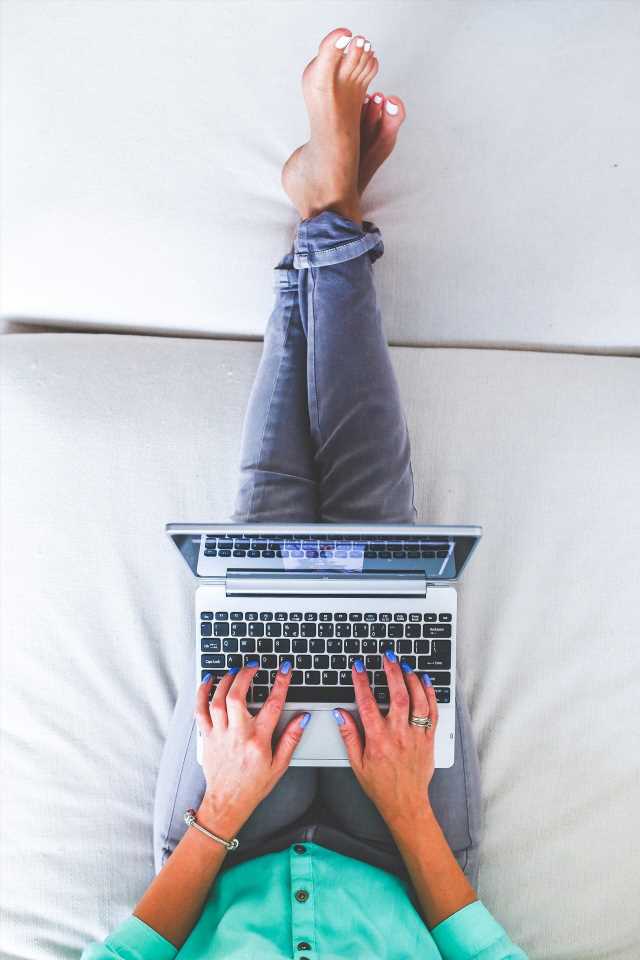 Next post If sitting at a desk all day is bad during coronavirus, could I lie down to work instead?