Billie Lourd is a mom!

The Booksmart actress, 28 welcomed her first child with fiancé Austen Rydell, she announced on Instagram Thursday.

"👑💙👑Introducing: 💙👑💙Kingston Fisher Lourd Rydell💙👑💙" the new mom wrote in the caption, sharing a photo of the little boy's feet.

As the grandson of the late Star Wars actress Carrie Fisher, the tiny tot was fittingly dressed in solar system onesie. He was also wrapped in a blue and white fuzzy blanket.

Lourd and Rydell got engaged in June. In his announcement of the happy news on Instagram, Rydell wrote that saying "yes" to his proposal was a no-brainer for the Scream Queens alum.

"💍💍💍She said YES!! (Actually she said 'Duhhh') But I guess that's even better than yes?!? 💗🤪🎉🎰💥🍾," he captioned a series of photos that encapsulated their romance.

In July, Rydell shared a sweet tribute to Lourd on her birthday.

"Happy Birthday to my FIANCÉ @praisethelourd !! Your birthday feels like my birthday! I ❤️ YOU!! Here we go!!!" he wrote on Instagram.

This past February, Rydell wrote a sweet Valentine's Day tribute to his love on Instagram, alongside a photo of the two sharing a kiss in front of the sunset.

"I found the best girl in the world," the 28-year-old actor captioned his post. "Happy Valentines Day to us!! We're hangin with the redwoods today.💕 ❤️🔴🌲🌹🐿." Inside Billie Lourd and Austen Rydell's Relationship: How Rekindling the Romance Led to Their Engagement

Lourd shared her own loving post as well, writing alongside a slideshow of photos featuring the couple, "🌎💑🌏All 'round the world you make my world go 'round."

Lourd and Rydell, who first dated in early 2016 but later broke up, rekindled their romance in late 2017.

In December 2017, Rydell joined Lourd for a trip to Norway in honor of the one-year anniversary of the actress' mother's death. Fisher, who famously portrayed Princess/General Leia Organa in the Star Wars franchise, died in 2016 at the age of 60. Lourd, who is the daughter of Fisher and Bryan Lourd, has previously spoken about her childhood with the famous Star Wars actress.

"I grew up with three parents: a mom, a dad and Princess Leia," Lourd wrote in an essay for Time in November 2019. "I guess Princess Leia was kind of like my stepmom — technically family, but deep down I didn't really like her … When Leia was around, there wasn't as much room for my mom — for Carrie."

It wasn't until Lourd — who appears in the newer trilogy of films as a Lieutenant Kaydel Ko Connix, with her hair in two buns as a nod to Leia's signature hairstyle (and a young Leia in the most recent, The Rise of Skywalker) — finally sat down to watch the films as a middle-schooler that she came to realize why Leia was, in her words, so "cool."

"I realized then that Leia is more than just a character. She's a feeling. She is strength. She is grace. She is wit. She is femininity at its finest," Lourd wrote, adding, "And no one could have played her like my mother. Princess Leia is Carrie Fisher. Carrie Fisher is Princess Leia. The two go hand in hand." 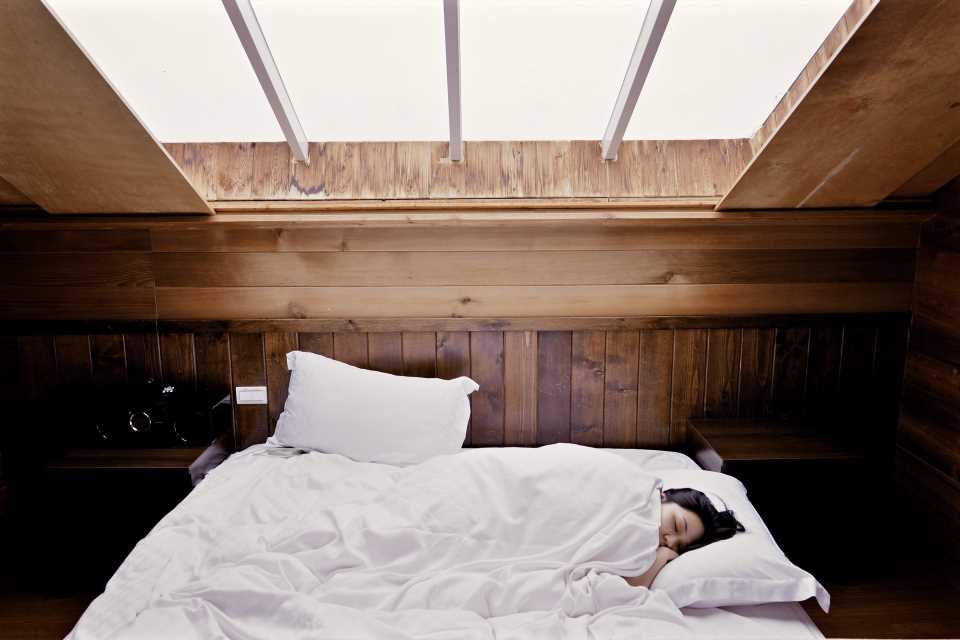