Bekah Martinez is still getting used to having a nanny.

Last week, the Chatty Broads podcast co-host, 26, revealed to her Instagram followers that she was in the process of hiring a part-time nanny to be with daughter Ruth Ray De La Luz, 2, and 8-month-old son Franklin James while she and boyfriend Grayston Leonard work. She said the move was a "big step" for her, accepting that she needs occasional childcare help to meet all her demands.

On her Instagram Story Monday, Martinez shared some of the anxieties she's felt since bringing on the babysitter, whom she says is a "great fit."

"The past few days I've been having recurring anxiety that I've been drugged (it's something that's happened off and on in the past, nothing new)," she writes. "but in the car I got to sort through why it's been coming up lately… I think that fear is tied to the feeling of being out of control."

"And lately I've felt that 'out of control' feeling in regards to the new babysitter," continues Martinez. "We love her, and it seems like she's a great fit. I just have a lot of anxiety about being a good parent and being present enough for my kids."

The mom of two adds that she "realized that certain forms of obsessions are just other fears in my life manifesting themselves as specific anxieties." Last week, Martinez said on her Instagram Story that she has been experiencing periodic breakdowns while juggling parenting, schoolwork, professional obligations and other life demands. As a result, she says she realized it's okay to ask for help, and she posted a listing seeking a nanny for three days a week.

Martinez added that, having once worked as a nanny before becoming a mom, she never expected she would "want or need help with my kids."

"[Kids] deserve to have someone's undivided attention, and you deserve time to get your s— done that you need to get done," said Martinez.

"I'm really excited," she said, adding, "Still feeling guilty and kind of feeling like s— about it, but I think it's a good step in the right direction of letting go my control. And hopefully taking stress off my plate and hopefully, I don't know, giving my kids something special too."

Concluding her message to fellow parents, Martinez said fellow moms and dads don't have to have as many demands as she does to feel "validated" in their parenting struggles.

"I understand. And I know that it's f—ing hard. And I see you," she said. "Don't you dare tell yourself, like, 'Oh, this person is doing this, this and that, and they're doing it. And I can't even do just this and this.' That is bulls—. Do not tell yourself that." 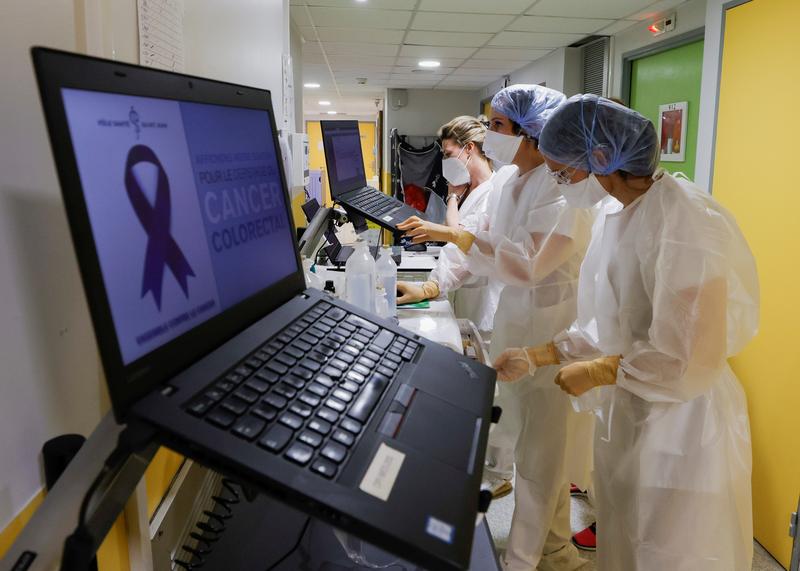