Anne Hathaway's son Jack had quite the magical experience — when he wasn't even born yet!

The actress, 37, appeared on Monday's episode of Live with Kelly and Ryan to talk about her new fantasy film The Witches, confirming her baby boy's name and revealing she was expecting him while shooting.

"Now I have a beautiful almost-11-month-old boy, but I was pregnant when I made The Witches, so technically he's all over that performance," Hathaway joked.

She also recalled her first fitting with costume designer Joanna Johnston, a "legend" whom the actress "reveled" in being able to work with. But they hit a slight snafu early on that required Hathaway to do some quick thinking.

As for how things are going at home for Hathaway, husband Adam Shulman and their two children, a sibling rivalry between Jack and his big brother Jonathan Rosebanks, 4½, is virtually nonexistent.

"No coping, just love," she told Ryan Seacrest of how Jonathan has adjusted to his brother. "Now Jack's big enough to wrestle with, and that's brought a new element to their relationship that's really cute."

Hathaway also appeared on the Today show Monday morning, joking to Savannah Guthrie and Hoda Kotb that her kids "will not be seeing" The Witches "until they are 30, and maybe not even then!", considering some of its scarier themes and the dramatic physical transformation of her character, the Grand High Witch.

While Hathaway did not previously confirm her son's birth, she and Shulman, 39, were spotted last December at a park in Connecticut with Jonathan and an infant carrier.

The actress hinted in her July 2019 pregnancy announcement that conception wasn't exactly an easy journey for her and her husband of eight years.

"⁣For everyone going through infertility and conception hell, please know it was not a straight line to either of my pregnancies," the actress added. "Sending you extra love 💕"

The Witches is streaming now on HBO Max. 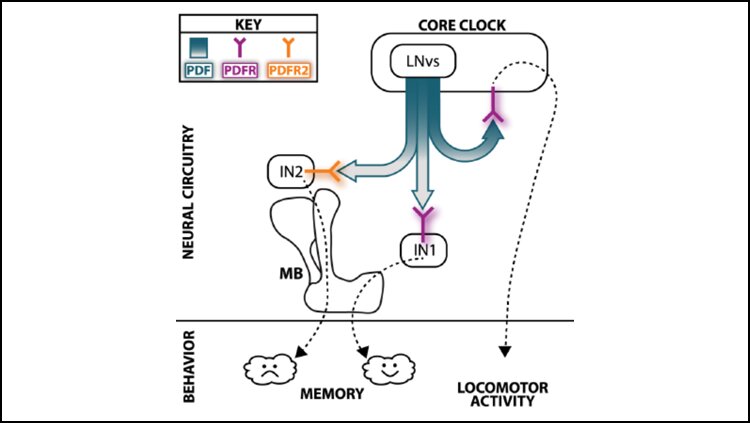